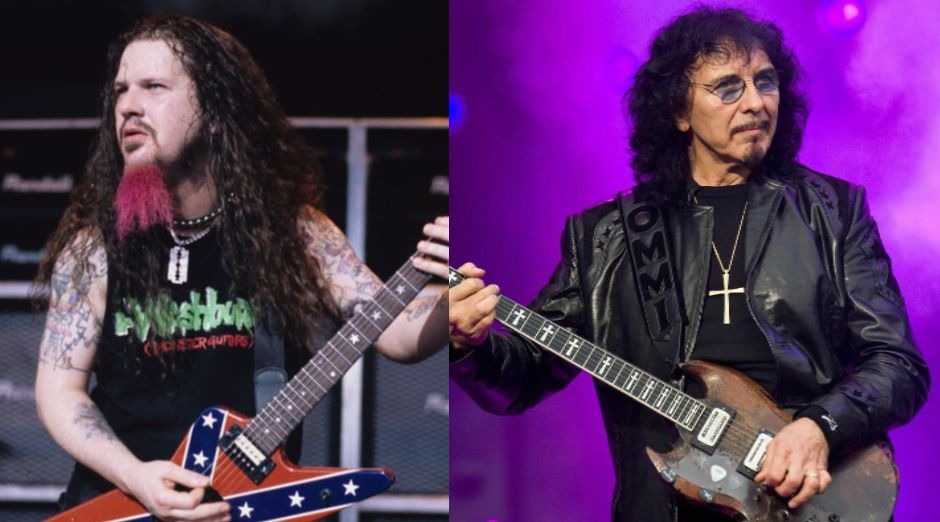 Dimebag Darrell (Pantera, Damageplan) won as the best metal guitarist of all time on a list made by Loudersound, coordinated by musicians such as Zakk Wylde, Phil Demmel, Gus G and others, elected the top ten metal guitarists of all time.

Loudersound defends that he was:

“Such an amazing guitar player that he was banned from competing in talent contests as a kid because he was always the winner. A guy so cool he took heavy metal to a new level, influencing many that came later”.

In December 8, 2004, Nathan Gale started a riot during a Damageplan concert at the Alrosa Villa club in Columbus, Ohio, and shot Darrell.

After that, he turned around and started shooting everyone who had come onstage to stop him, killing the fan Nathan Bray, the club employee Erin Halk and security chief Jeff “Mayhem” Thompson, who worked at the site.