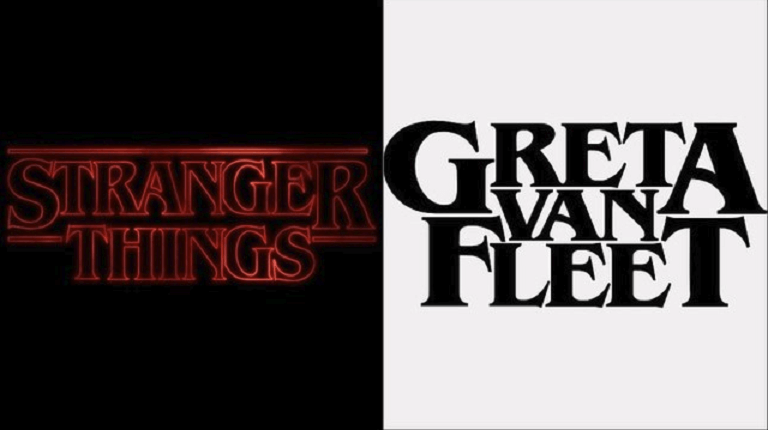 As if the accusation of blatantly copying Led Zeppelin was not enough, some say that Greta Van Fleet, composed by the three Kiskz brothers – Josh on vocals, Jake on guitar and Sam on bass, as well as drummer Danny Wagner – were inspired by the font from the Stranger Things series logo to create your logo. 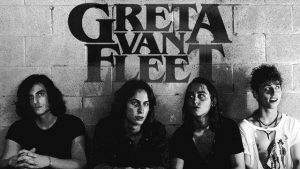 But guitarist Jake says it’s not quite like this:

“Josh and I are movie freaks, like a movie comes along and if we have to go and watch for one reason or another, we’ll find a way and go, and sort of study and analyze we used that font before Stranger Things, and when it came out the series we thought ‘but what, they stole our font!’ “Of course Stranger Things is much bigger than us, so this is it.

The young sensation Greta Van Fleet was on Jimmy Fallon’s show recently. There the group performed “When The Curtain Falls”, new single that must be part of the debut album of the guys, to be released in the coming months.

Over there, the guys have shown all the praise they have received lately, including comparisons with Led Zeppelin – especially between vocalists Josh Kiszka and Robert Plant.