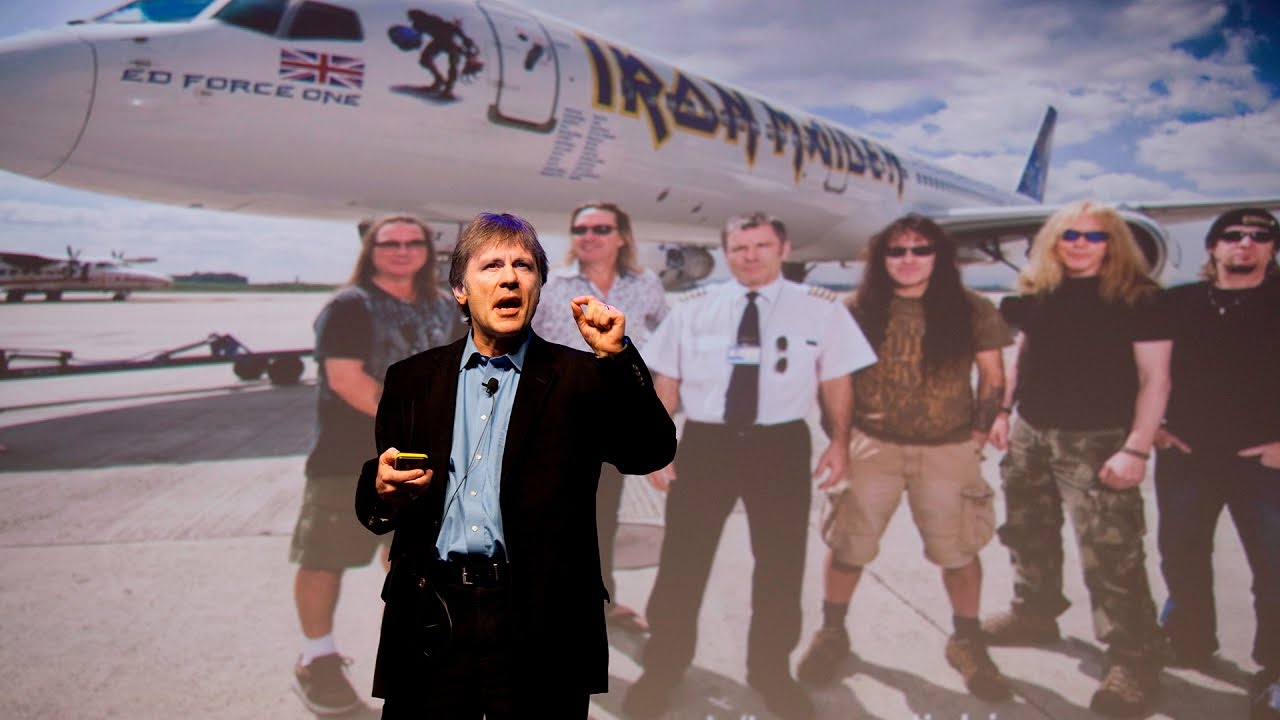 In an interview for STV2’s Live At Five program, Bruce Dickinson let slip that Iron Maiden is likely to announce a new tour in December.

The first leg of the tour saw the band play shows in 36 countries across six continents, which included their debut performances in El Salvador, Lithuania and China. With 117 shows, it was the longest tour with Bruce Dickinson on vocals since the “Somewhere on Tour” in 1986-87.

The group, their crew and equipment were transported on a customised Boeing 747-400, nicknamed “Ed Force One”, which was piloted by vocalist Bruce Dickinson.