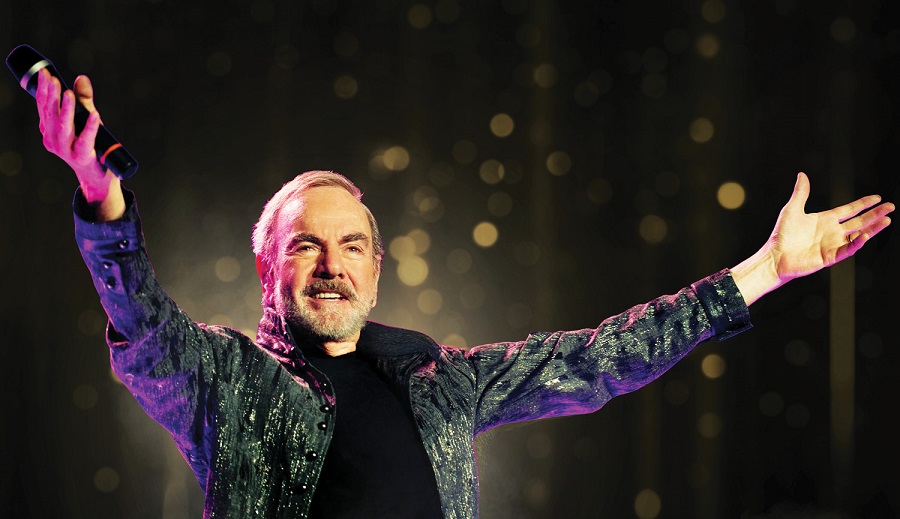 Neil Diamond announced that he won’t tour anymore, since he was diagnosed with Parkinson’s disease. According a statement, Neil will continue his musical career in the studio, but will be cancelling his upcoming tour of Australia and New Zealand.

“It is with great reluctance and disappointment that I announce my retirement from concert touring.

“I have been so honored to bring my shows to the public for the past 50 years. My sincerest apologies to everyone who purchased tickets and were planning to come to the upcoming shows. 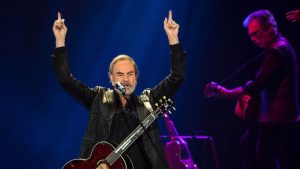 “I plan to remain active in writing, recording and other projects for a long time to come.

“My thanks goes out to my loyal and devoted audiences around the world. You will always have my appreciation for your support and encouragement. This ride has been ‘so good, so good, so good’ thanks to you.”

Diamond, known for hits as “Sweet Caroline” and “Cracklin ‘Rosie”, will turn 77 this week, and on Sunday the Recording Academy plans to honor him with his award for the ensemble.

Diamond has sold more than 130 million albums worldwide and 38 of its singlesapple to the Top 40, according to a gym.