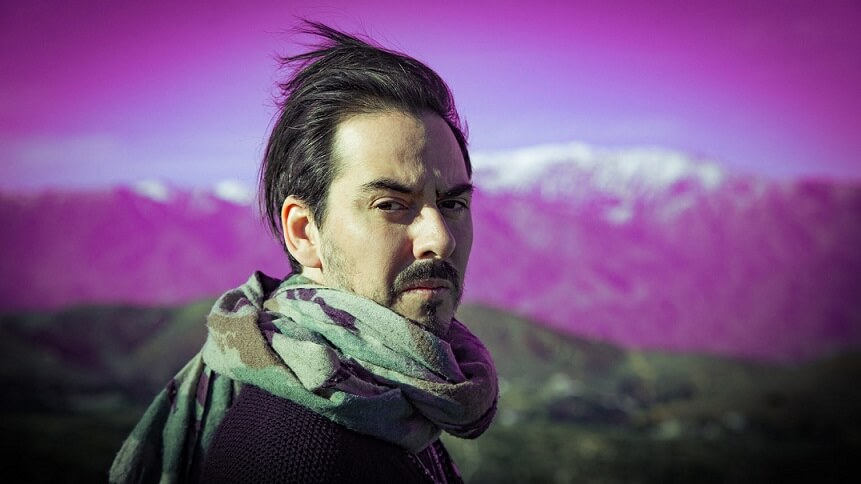 Dhani Harrison, son of legendary guitarist George Harrison released his first solo album, In Parallel. In interview he stated that his father would probably not like his band’s music.

“He probably wouldn’t be into us, but maybe there could something he would like. He maybe would be ‘oh, turn that down’. But is the same as anyone’s dad. But I’ve learned a lot from with, specially about making records. Using tape machines, using desks (…)”.

Son of George Harrison, the Beatles, and Olivia Harrison, Dhani began his career as a professional musician when he helped complete his father’s posthumous album, Brainwashed (released November 2002) with the help of Jeff Lynne (ELO). Like his father, he loves Formula 1. He also studied aerodynamics. In 2006, he formed a band called Thenewno2.

Dhani’s physical appearance is remarkably similar to that of his father in his youth when he was a beatle. At the Concert for George performed in memory of his father in 2002, Dhani participated in playing acoustic guitar, and Paul McCartney told the audience a comment from Olivia, who had said: “Looking at Dhani on stage, we see that George remains young, while we all grow old.”