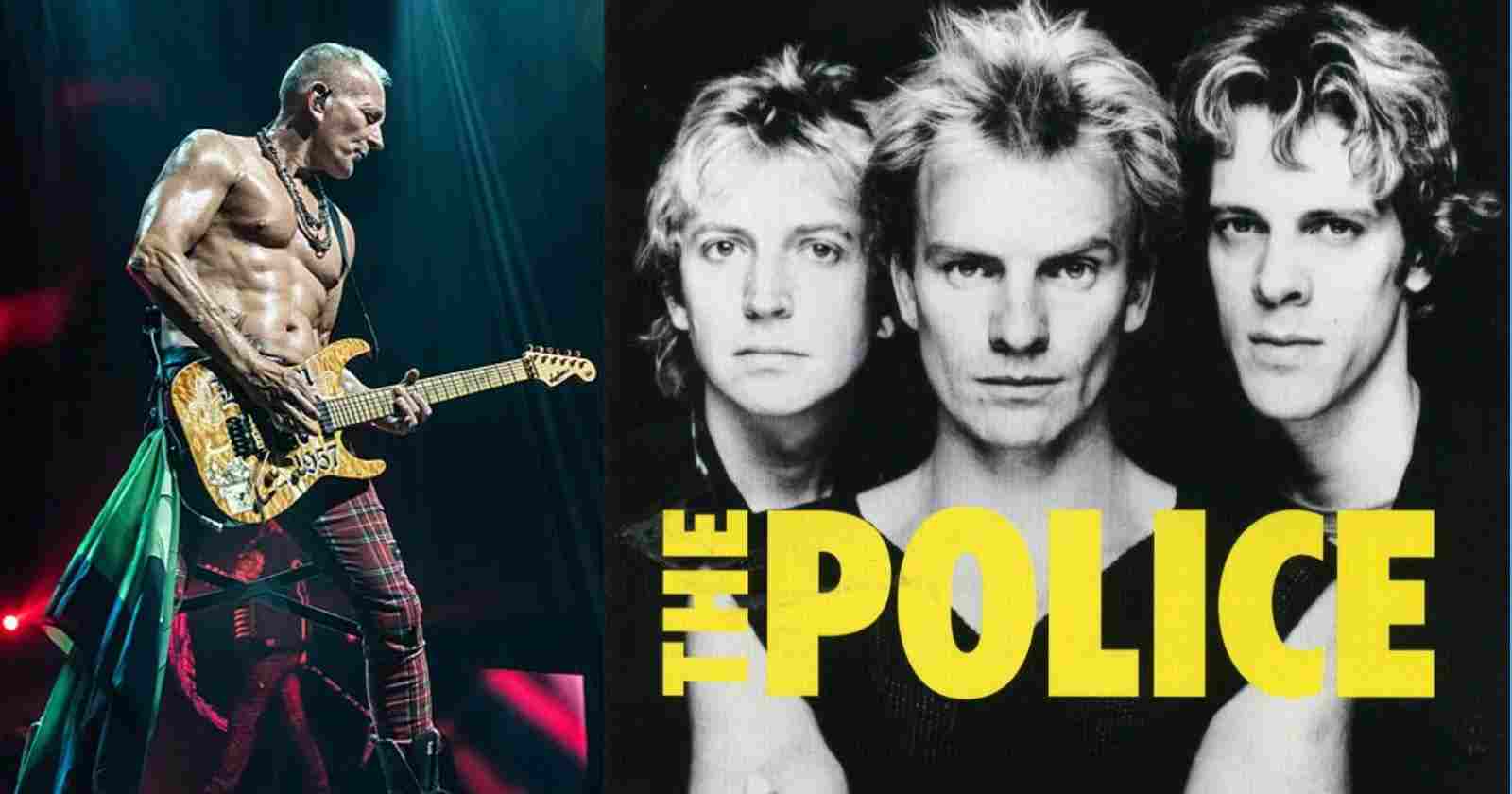 Def Leppard guitarist Phil Collen explained in an interview with “No Sleep ‘Til Sudbury” podcast why The Police is his favorite band. The musician said that Sting is his favorite songwriter that he can do amazing songs that are popular.

Def Leppard’s Phil Collen explains why The Police is his favorite band:

“I think Sting was, and sometimes is, my favorite songwriter. He can walk the line of, actually, great songwriting and pop silliness. He can get a little blasé — he can do anything he wants from a songwriting point of view… ‘Every Breath You Take’ is one of the classic songs of all time. ‘Walking On The Moon’ had actually done something to me as well; it was a goosebump thing.”

“As much as I wish I wrote ‘Every Breath You Take’, it’s ‘Walking On The Moon’ that sends shivers down my spine. And I think it was the sound of the band — the vibe of the whole thing. Everything about it. They were a true hybrid — they took the reggae thing and the rock thing and it came out in the punk era. It just had a bit more venom in it as well; it had a lot more fire than guys who normally…”

“These guys were jazz guys — they all played in jazz bands before — but there was an absolute fire in the playing. Stewart Copeland is one of my favorite drummers of all time. When you put those three in together, magical things [happen]. Whenever I hear the band, it’s — again — goosebump time.”

“I know I keep saying that, but The Police do that every time I hear them play. I got to see them when they reformed, and, again, I thought it was magical. It’s my favorite band, so I would say that. But I do think Sting’s the most amazing songwriter. He can write a classic or he can write a silly pop song — or both.”