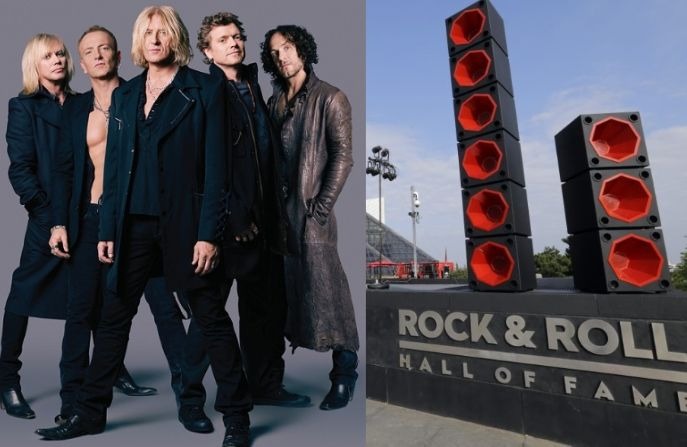 Def Leppard has won the public vote competition on which artist to enter for the Rock And Roll Hall Of Fame at their upcoming naming event next year. The band won 547,000 votes on the institution’s website.

The popular choice counts as if it were one of the other thousand jurors involved in the curatorship – that is, it makes no difference in practice. However, since the institution began to conduct polls, the winner of the public always ended up introduced to the hall of fame.

Next Thursday (13), will be revealed the chosen nominees for the curatorship of Rock And Roll Hall Of Fame for the next event. The honoring event will take place at the Barclays Center in Brooklyn, New York, United States, on March 29, 2019. The broadcast will be made by HBO weeks later.