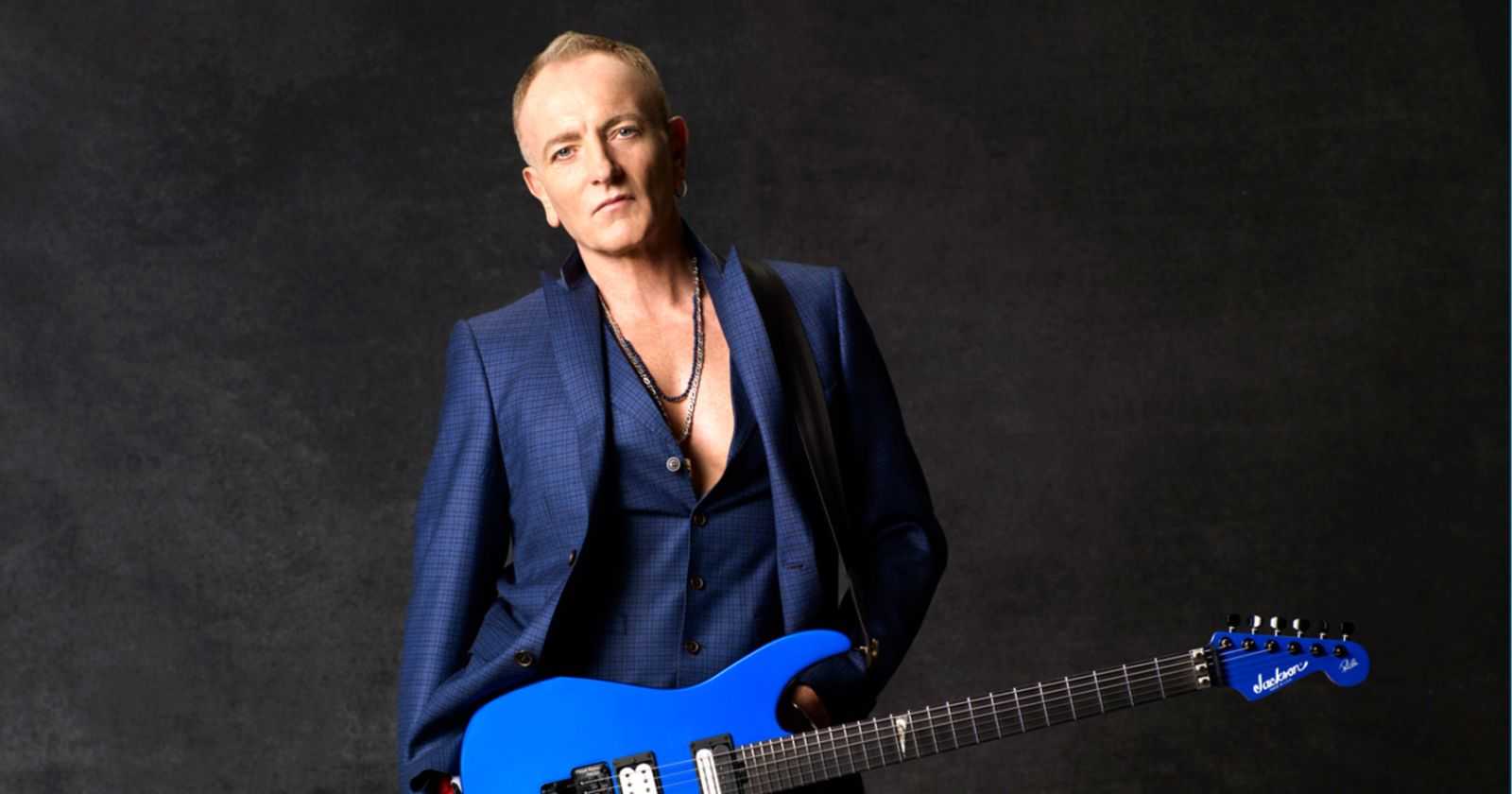 Def Leppard guitarist Phil Collen recalled in an interview with French Connection, hosted by Twisted Sister guitarist Jay Jay French, the best advice someone gave him during his career. The musician said that the advice came in a conversation with Mott The Hoople’s Ian Hunter.

“I get great advice all the time. Ian Hunter… When Mick Ronson died, we had a benefit at Hammersmith Odeon. And it was Roger Taylor from Queen, it was a bunch of guys. Mick Jones from The Clash — lots of different bands. Me and Joe (Elliott) had a band called the Cybernauts, which was Bowie’s Trevor Bolder, Woody Woodmansey on drums, and we’d done all these Bowie songs.”

“When we did that, I was rehearsing with Ian, and Ian said, ‘When you’re at 55, you stop caring. You stop worrying about things as a man.’ I said, ‘What do you mean?’ He said, ‘You don’t worry if you’re being judged by a 16- or a 20-year-old, no matter how hip they are. You really don’t care.’ And I said, ‘Oh, really? Okay.’ And around 50, or whenever it was, absolutely, you stop worrying about it, and it’s such a brilliant thing.”

“I wish I would have known earlier. Because you’re worried, you’re concerned about things that are not really worth worrying about. Obviously, the band’s gotta be great, you’ve gotta keep writing songs, you’ve gotta keep this level of excellence. But I’m talking about things that put you off, that you’d go, ‘I don’t feel good about it.’ If someone thought it was uncool, fuck them. It really doesn’t matter. I thought it was a great bit of advice.””