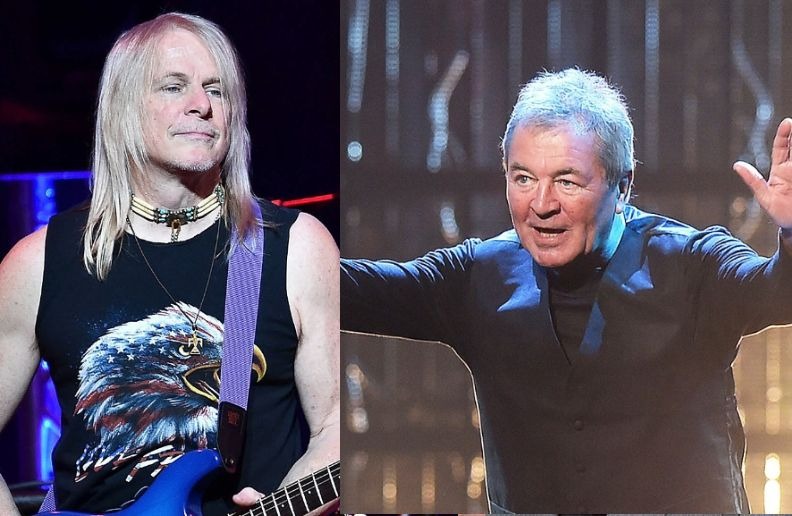 Deep Purple guitarist Steve Morse revealed that the band is preparing a new album in 2019. It’s going to be their 21st studio album that could be followed by a tour in the USA.

“We’re starting two albums – one with Flying Colors and one with Deep Purple,” he said. “And I know there’s more Deep Purple gigs that they haven’t announced yet, so don’t tell them that I told you so. … This year it might be U.S., but there’s nothing booked for sure. I’m running on rumor power.”

Deep Purple are an English rock band formed in Hertford in 1968. The band is considered to be among the pioneers of heavy metal and modern hard rock, although their musical approach changed over the years.

Originally formed as a progressive rock band, the band shifted to a heavier sound in 1970. Deep Purple, together with Led Zeppelin and Black Sabbath, have been referred to as the “unholy trinity of British hard rock and heavy metal in the early to mid-seventies”. They were listed in the 1975 Guinness Book of World Records as “the globe’s loudest band” for a 1972 concert at London’s Rainbow Theatre, and have sold over 100 million copies of their albums worldwide.