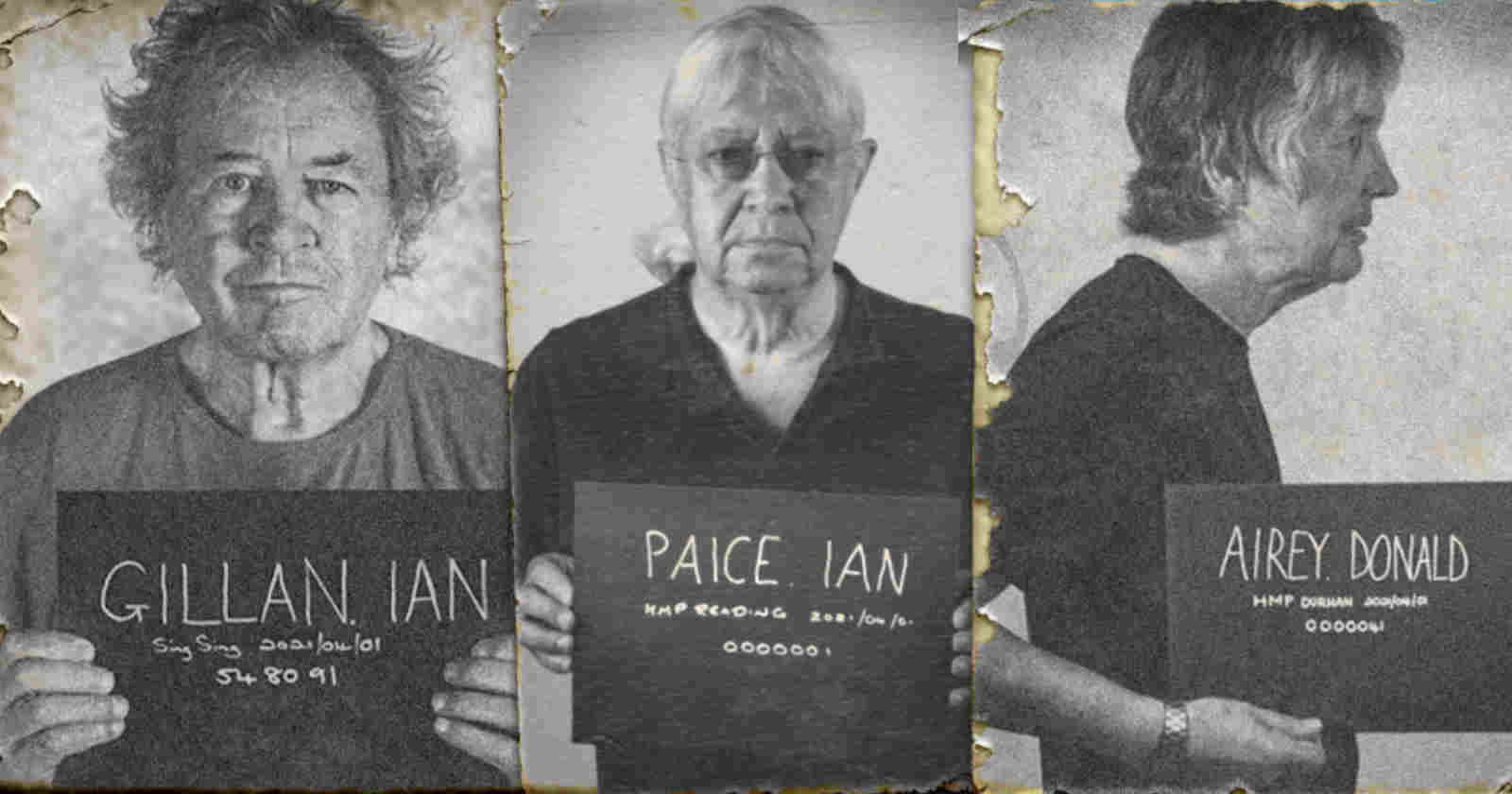 Deep Purple announced “Turning To Crime”, their upcoming covers album (The first one in the band’s history) that will be released next November 26. The first single “7 And 7 Is” (Song originally recorded by the band Love) was released. Producer and friend Bob Ezrin, who worked with Deep Purple on the previous three albums forming the “time trilogy”, was once again an important part of the new studio work.

The making of the album

Deep Purple released in their official Youtube a making of video of the album talking a little bit more about the project.

Deep Purple released the praised album “Whoosh!” back in August 2020. In an official statement at the time, Ian Gillan talked about the album, saying: “It’s nice, to be honest. I feel like we’re back in the ’70s. There’s this energy that’s quite fascinating to me. How does it feel? It feels good because we had a lot of fun making this record.”