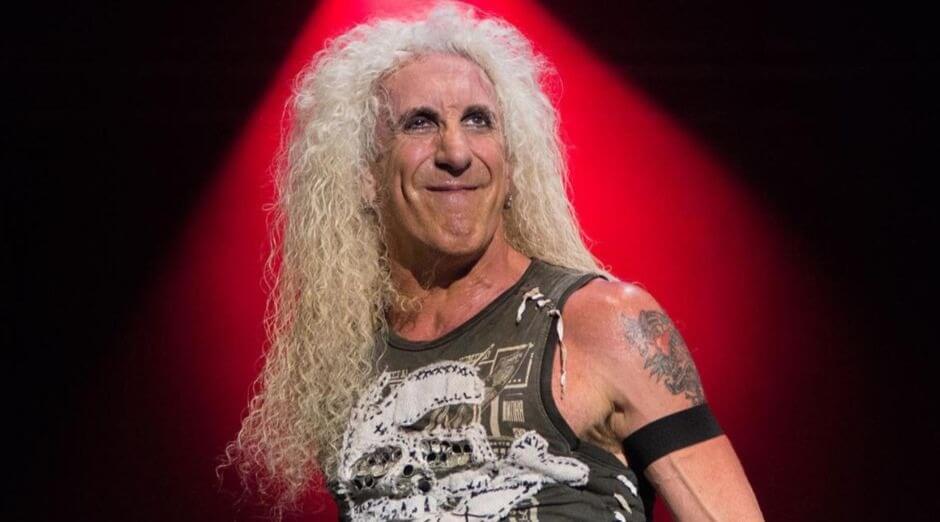 Twisted Sister vocalist Dee Snider talked about a possible reunion of the band in the future. The musician said in an interview with Eddie Trunk that he doesn’t “Know If I See That Happening In This Lifetime”.

“Look, I know that some of my bandmembers have recently said ‘never say never.’ I wrote a song called ‘Never Say Never’ many years ago. So I’ll go with that for their benefit. But I will say this: it was so hard fought to find a Dee Snider [solo] sound. To find my place in the community, the metal community. Mentally, if I do anything moving forward, I want it to be continuing on this path that I finally found.”

“As I sit here thinking about, okay, I’ve got these movies I’m gonna make, I just wrote this novel, I’m working on a second novel, my brain is going, ‘Where is the follow-up to [my latest solo album] ‘For The Love Of Metal’?’ That’s something that I really wanna do. So in the long line of things I’ve got on there, Twisted would have to come after that. Then we’d get to be like, what? in our 70s. So I don’t know if I see that happening in this lifetime.”

“I never say never, because you never know. It depends on the situation. You always miss it, no matter how much you’ve done it. The whole comeback we were back together for 14 years, and we did a lot of shows in the last 14 years. We were headlining all the shows. We were bigger now than we were in the ’80s. So it was a great time.”

“I think it just got to the point where we just felt maybe it was like ‘Seinfeld’: go out on a high note. But as far as that goes, The Who blows everybody away they are the biggest liars of all time. [They played their farewell tour in 1983] and they [are] still touring. Forty tours later, and they’re still saying, ‘We mean it this time.’ So if anybody’s gonna complain, they’d better talk to The Who first.”