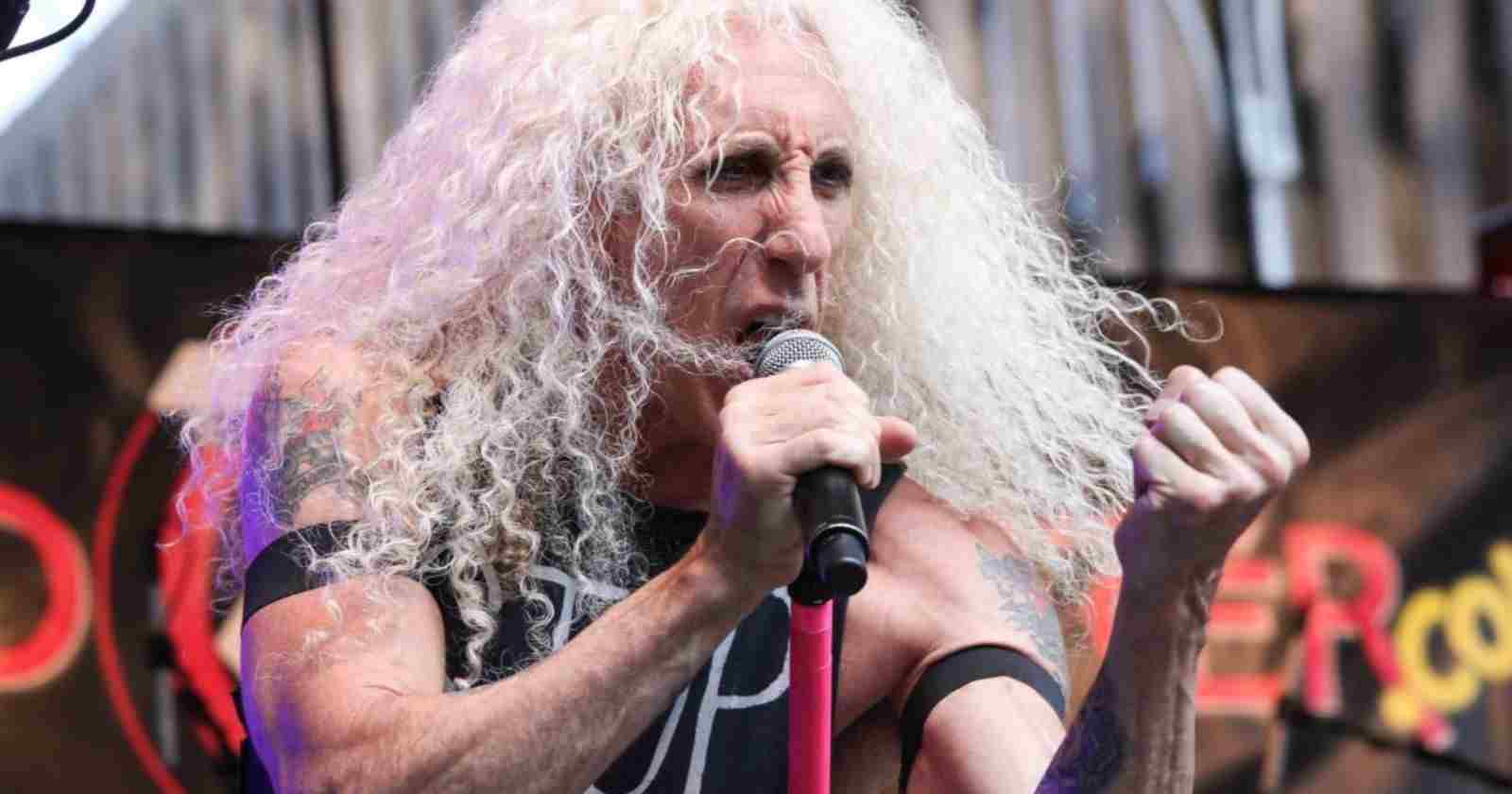 Twisted Sister vocalist Dee Snider released a new live album called “For the Love of Metal Live”. In an interview with Ultimate Classic Rock he revealed his 4 favorite live albums of all time.

Dee Snider reveals his 4 favorite live albums of all time:

“Humble Pie [were] one of the progenitors of heavy metal. Hearing ‘I Don’t Need No Doctor’ and ‘Hallelujah’ at volume, I think, is metal defining, really. Those screaming [Steve] Marriott vocals were amazing.”

“Kiss Alive!, back in the days when you could only see a band when it came around once a year in concert, it really captured the excitement. Between the pictures on the cover and inside and the album itself, it was awesome.”

UFO “Strangers in the Night”

AC/DC “If You Want Blood, You’ve Got It”

“This was really one of my first introductions to AC/DC. Oddly, it was the live record leading me to the rest of the catalog.”

In early 1976, Snider joined Twisted Sister and became the sole songwriter of the band thereafter. The group released their first studio album, Under the Blade, in September 1982 and developed a following in the UK. Less than a year later, Twisted Sister released their second album, You Can’t Stop Rock ‘n’ Roll.

Their third album, Stay Hungry, hit shelves on May 10, 1984. This became the band’s most successful record with the hits “We’re Not Gonna Take It” and “I Wanna Rock.” To emphasize the “twisted sister” image, Snider adopted a trademark persona of metal-inspired drag with long blonde curly hair, an excessive amount of eye shadow and rouge, a Beauty mark and bright red lipstick.