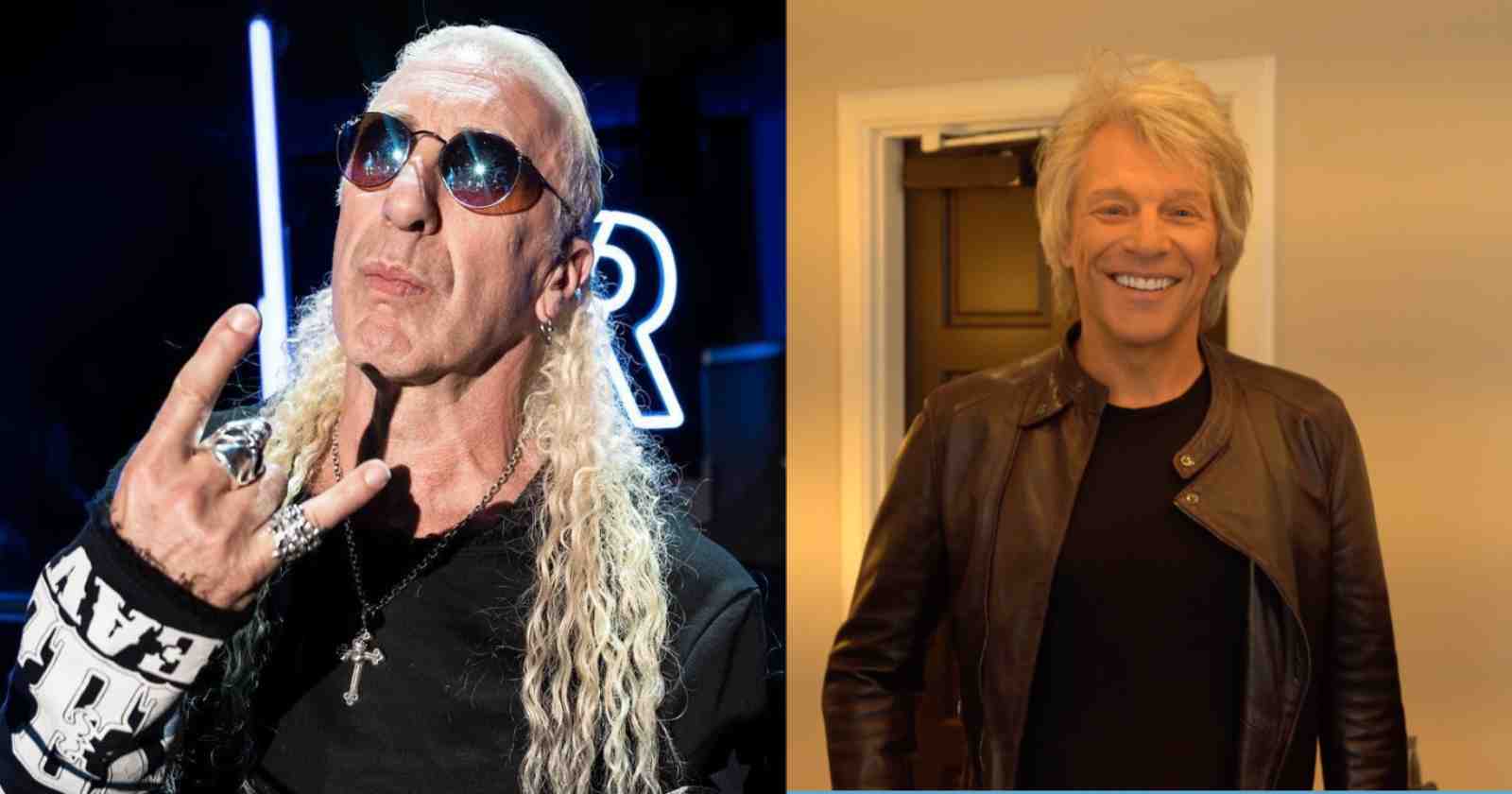 Twisted Sister singer Dee Snider recalled in an interview with The Mistress Carrie Podcast (Transcribed by Ultimate Guitar) Bon Jovi‘s move to talk to girls before fame. The musician also said that “Wanted Dead or Alive” that he would like to have written.

“There’s a song that I say is the perfect song, and I wish I wrote it, and I can’t stand the fact that I feel that way about this song… ‘Wanted Dead or Alive’ by Bon Jovi. I can’t deny it. My wife, on my motorcycle helmet there’s a Bon Jovi, it says ‘Bon Jovi’ and there’s a Ghostbusters sign through it.”

“My wife says, ‘You’re just jealous because he’s better-looking than you and more successful.’ And again, she’s always right. I go ‘Yeah, you’re right. It’s jealousy.’ He used to be out in the clubs watching Twisted Sister in New Jersey and I used to make fun of him because he would stand by the ladies’ bathroom – because that was the place where all the girls would actually have to go by.”

“It was the move – every girl eventually would have to go to the bathroom, so he’d be like, ‘How you doin’?’ And I would bust his balls. ‘What are you doing over there?’ I didn’t know who he was, he told me. But, ‘Wanted Dead or Alive’ I wish I wrote, and it’s just so well constructed top to bottom, it’s great.”

We’re celebrating 30 years of all these grunge records. All of a sudden, ’80s fun metal became not-in-favor anymore, and you had to live through that…

“So I turned around, and I saw my three children and my wife, and my bank account was running out quickly, and it was like, ‘What now?’ I never thought that that moment could happen. But that is one of those moments, it was crazy.”

“No one was more shocked I think by that reaction to their new music or whatever. Nirvana, Alice in Chains, Soundgarden, Pearl Jam – they grew out of the hair metal era. Although they may have rejected certain aspects of it, they still, this was their inspiration.”