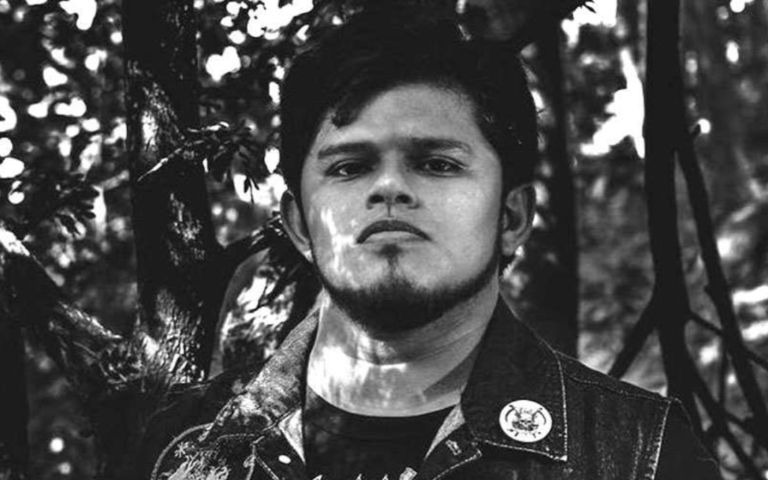 Lead singer Cesar Canales of the thrash / death metal band Apes of God was shot to death during a band concert in El Salvador. The event took place at a festival called Green Metal Concert, held at a restaurant in the city of Armenia, last Saturday (3).

The event was held by an NGO called Armenia en Pie, whose purpose is to work for a society free from violence. El Salvador is one of the countries with the most murders per 100,000 inhabitants worldwide.

Police arrested the suspect on Sunday (4): 36-year-old Wilber Isidro Orellana. The motivation for the crime is still unknown.

“As many know, the band was the victim of a series of physical and verbal assaults at the Green Metal Concert, held in the city of Armenia, which unfortunately culminated in the cold-blooded murder of our lead singer Cesar Canales,” the band said. in note.

The musicians said they were “devastated” and didn’t want that “anyone” faced a situation like this one. “Due to this unfortunate fact, we announce that the Apes of God will leave the stage permanently. For a long time, you will not have information from us, as we are not interested in continuing to belong to a ‘scene’ like this,” said the text.

Formed in 2015 in the city of Santa Tecla, El Salvador, Apes of God released a studio album, “Misanthropy”, in 2018. The band’s most recent work is this year’s EP “Procession of Death”.

Hear one of their songs below: