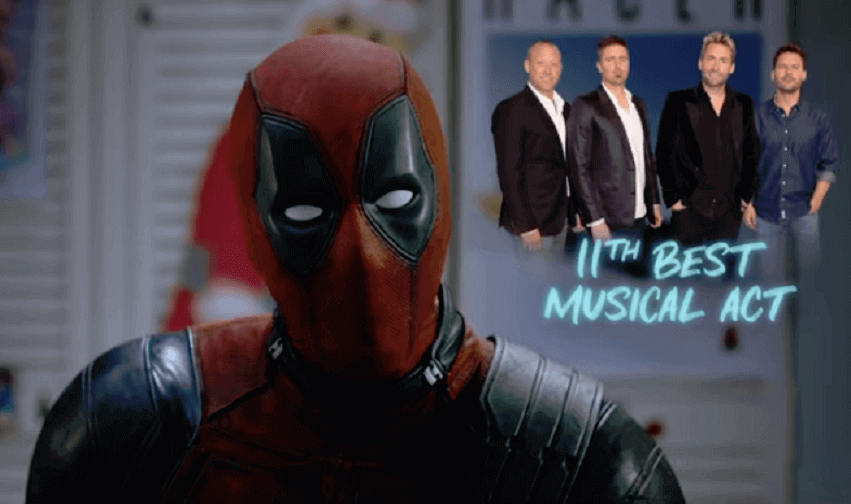 Once Upon a Deadpool, Deadpool 2 version for minors has won a new teaser in which the mercenary, lived by Ryan Renolds defends Nickelback from criticisms of Fred Savage.

The video begins with Savage stating that Deadpool is “produced by Marvel but licensed by Fox” and compares that it would be as if “the Beatles were produced by Nickelback.”

The anti-hero blasts the comparison by citing Nickelback’s various achievements as awards, sold-out numbers, and cited Billboard’s list as the most successful of the last decade.

On Twitter, Nickelback responded to the teaser in a good-humored way by saying, “Well, it’s a way to start the day,” sharing the video.

Once Upon a Time a Deadpool will be in the Christmas tale format with Renolds character telling the story to Savage. The film should feature scenes from the first version of the film.

Once Upon a Deadpool will feature 20 minutes of brand-new footage, according to Deadpool 2 actor Julian Dennison in a new promo. The young actor is shown reading the same book that the Merc with a Mouth reads to Fred Savage when he brags about the new PG-13 rating and takes a shot at Infinity War in the process, noting that Deadpool 2 didn’t have any characters die at the end. However, that point could be argued since most of the X-Force were all introduced and swiftly killed.

Ryan Reynolds and crew assembled a small crew to film the additional scenes included in Once Upon a Deadpool. They shot the new footage very quickly, guerilla style, and from the looks of things, they did a pretty good job. Seeing Fred Savage after getting kidnapped by the Merc with a Mouth and placed in a recreation of his character’s bedroom from The Princess Bride is impressive.