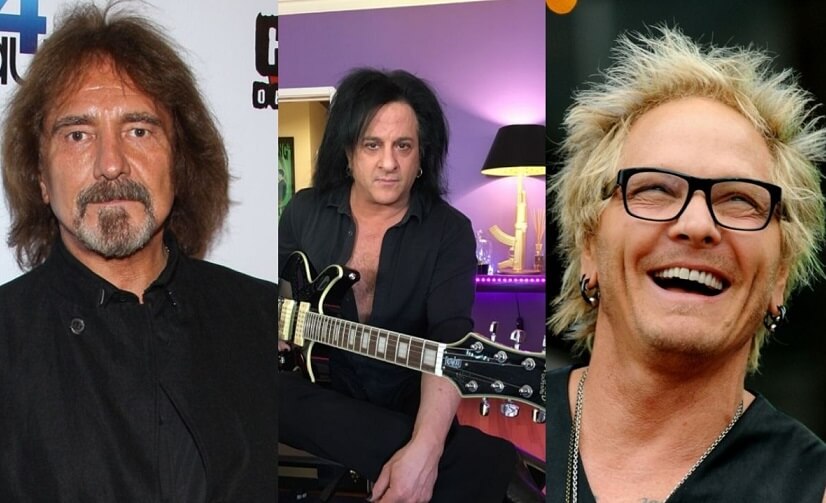 You can check out a sample of music from the band below: