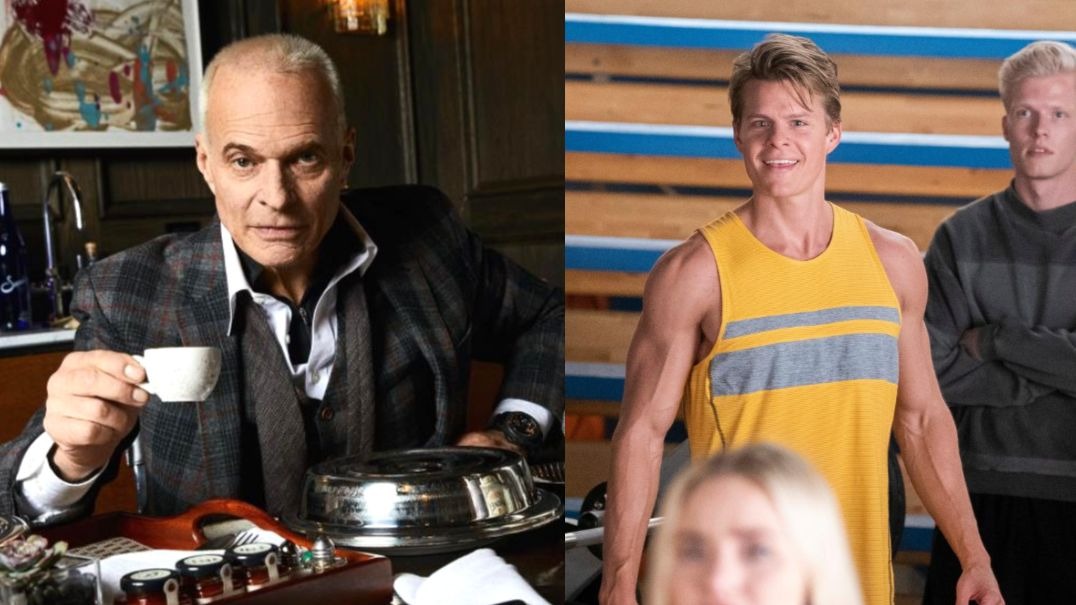 Mötley Crüe’s biopic, The Dirt, debuts on March 22 on Netflix. Meanwhile, more information is coming out. The latest news is that one of the characters in the film is David Lee Roth, lead singer of Van Halen.

The character will be but by the actor Christian Gehring.

Rapper Machine Gun Kelly commented on Roth’s appearance in an interview. He said he wanted very much to participate in the film and initially took the test to play the singer. Later he was cast for a larger role, for drummer Tommy Lee.

So Gehring won the Roth’s role. The actor has been working on television for the past seven years. He is part of the Schooled series and has appeared in Modern Family, The Brink and NCIS: Los Angeles.

After more than two decades apart, Roth re-joined Van Halen in 2006 for a North American tour that became the highest grossing in the band’s history and one of the highest grossing of that year. In 2012, Roth and Van Halen released the comeback album A Different Kind of Truth. In 2007, he was inducted into the Rock and Roll Hall of Fame as a member of Van Halen. Roth possesses a vocal range of five octaves and three notes.