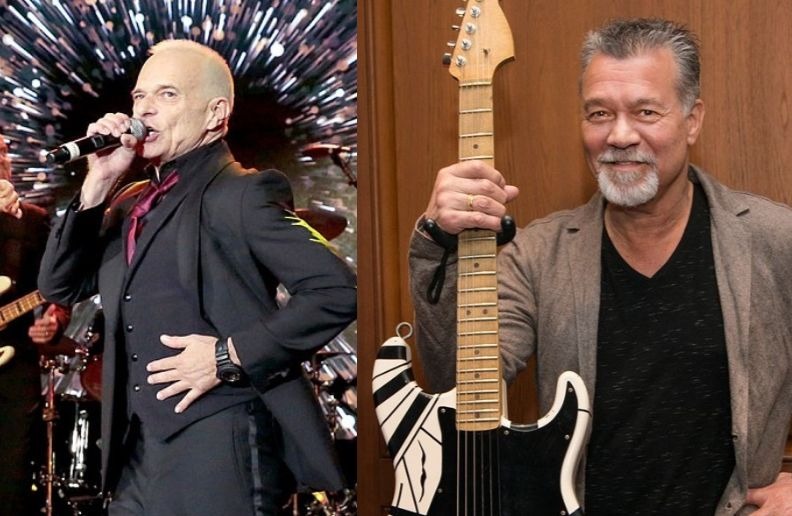 David Lee Roth is releasing a line of cosmetic products that he made exclusively to preserve tattoos. However, the singer has not managed to keep the secret on a subject that interests rock fans a lot: a new Van Halen reunion. The group’s last reunion happened in 2015.

In interview with Vulture magazine he said that the band will play in the Yankee Stadium next year and will have many other famous bands with them.

Read part of the interview below:

Speaking of your time in Japan — about five years ago, you starred in a mysterious short film called “Tokyo Story” in which you murder three poker players. What was the backstory on that?

It is the test run for a parallel project that I’ve been working on. Those characters from the short are in a script that has now been worked into a graphic novel. And it is by our accounting the world’s first graphic novel with a full soundtrack. I’ve been working on it for four years. I called Colin Smith, who’s written, I don’t know, 15 books on how to use Adobe Photoshop. He’s been over at my shop three times a week. Working with stellar talents is part of the luxury of being Diamond Dave. I’m smart enough to know these folks, so how much smarter do I need to be? And it’s art-centric. We don’t think about the price.  Because, you know, next time my rock band will be playing the same place that the Yankees play. Okay?

Are you telling me that Van Halen will play Yankee Stadium next summer? You promised four New York copy editors free tickets today.

Yeah, but I can’t … If I say something on tape here and everybody goes, “Oh, this leaked…” But, the band will be — I can’t say.

Well, I don’t know how far this privacy actually goes. But the band is solvent. And I can say that I contacted colleagues about being part of the show — Metallica, Guns N’ Roses, Jason Aldean, the Foo Fighters, Church, and Stapleton. And they all said that, if everything happens, they would certainly be involved.

So this would be a festival?

No, all I talked about was a phone call.