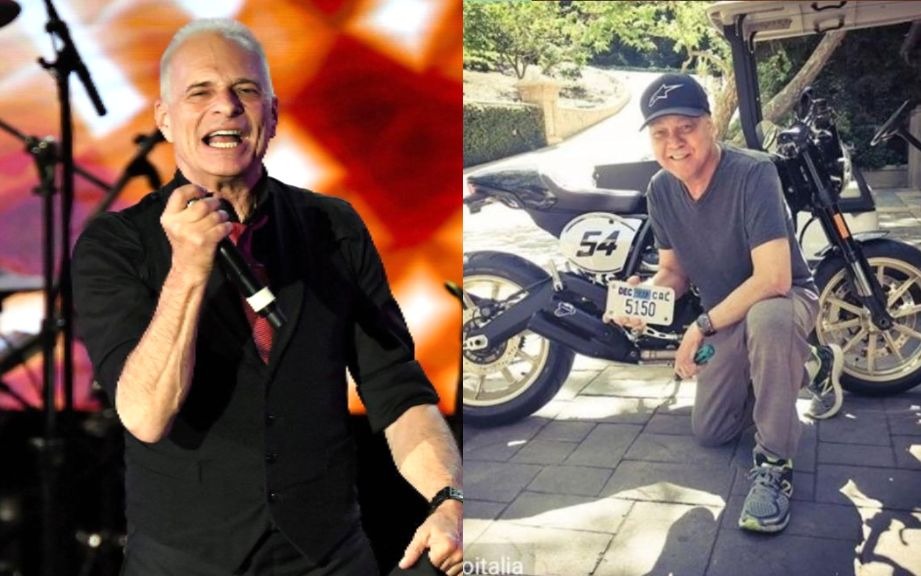 Lead singer David Lee Roth spared no words as he spoke of his importance to Van Halen. In an interview with KSHE 95, transcribed by Ultimate Classic Rock, the singer mentioned that he had the biggest role in the band’s success, from songwriting (and even some Eddie Van Halen‘s solos) to creating stage details and album covers.

“No. I wrote the songs. I wrote every word you heard, every syllable, every melody. I structured out even the guitar solos on that first album. Why do you think the solos [later] changed so radically? I sang the solos for ‘Jamie’s Cryin” and ‘Runnin’ With the Devil.’”

“I designed the backgrounds on the stage. I came up with the album covers. I thought of the stripes on the guitar. I’m the one who said, ‘Call it Van Halen.’”

“We do not sound like Van Halen live. You have not heard this. Van Halen live is lead [guitar], bass, drums, sing. Here, we start with three, four guitars, and we bring it with an unforgiving attitude. We’re not up here strumming with the devil. This is not some tribute band.”

Hear the interview below:

David Lee Roth is another artist that will be playing in Las Vegas for a while. Van Halen’s singer has just announced a concert residency in the city for the first half of 2020. Between January and March, House of Blues will host the musician to play his solo material and Van Halen hits.