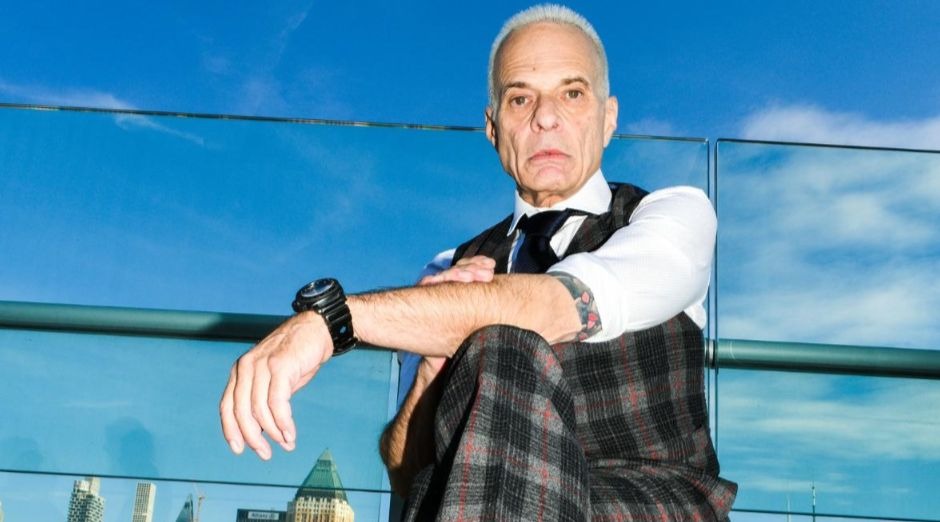 Amid the illustration, the vocalist explains that he changed his name to David L. Roth, or simply El Roth, under the influence of the country group Lady Antebellum. The band changed its name to Lady A, as announced a few days ago. As a way to recognize that “Antebellum” referred to a negative past for the black American community.

In Latin, the word “antebellum” means “before the war”. In the United States, the term refers specifically to the period of secessionism of the Confederate States of America, agrarian and slave, resulting in a civil war.

Active in the music market since the early 1970s, David Lee Roth did not explain the connection between the name “Lee” and the situation that occurred with the group Lady A and its old name, Lady Antebellum. The art released by the singer brings only the observation: “David ‘Lee’ Roth changes his name! Diamond Dave, following the example of Lady Antebellum (now, Lady A), will be leaving ‘Lee’. From now on, he wants to be called ‘David L. Roth’ or simply ‘El Roth’ “.

It was not clear whether the new name will be adopted in all the ventures of the singer, who, in addition to being part of Van Halen, has been performing solo and venturing into the fine arts and other areas.

How Glam rock bassists from the 80s look like nowadays
The tragic death of Terry Kath, Chicago’s guitarist
To Top