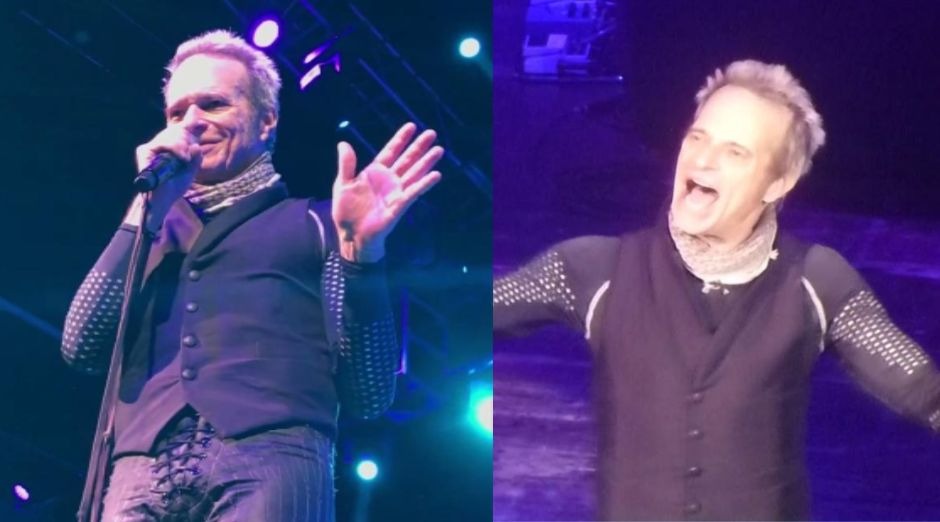 David Lee Roth is back on the road with his solo band in 2020 and will even be the opening act of some Kiss farewell tour dates. This month the singer started his Las Vegas residency and presented all his and Van Halen classics to the audience. The musicians voice ain’t the same anymore and he even forgot the lyrics for “California Girls”.

About the concerts in Vegas, he said to Review-Journal:

“It is classic rock delivered in a way that you have yet to ever see,” he says. “Most rock bands practice up the rhythm section and then add on those vocals like sprinkles. We started opposite here. What we’re bringing is a symphonic sound that is clearly different.

“When you hear what we’re bringing,” he continues, “particularly in a spectacularly tight venue like you can find in Vegas — it’s nice and tight, you can see everybody’s faces, you can see eyebrows. I’ve said that dogs are more popular than cats because they have eyebrows. You can tell what the dog is thinking. Kitty cats, they’re like strippers: You can’t tell what they’re thinking.”