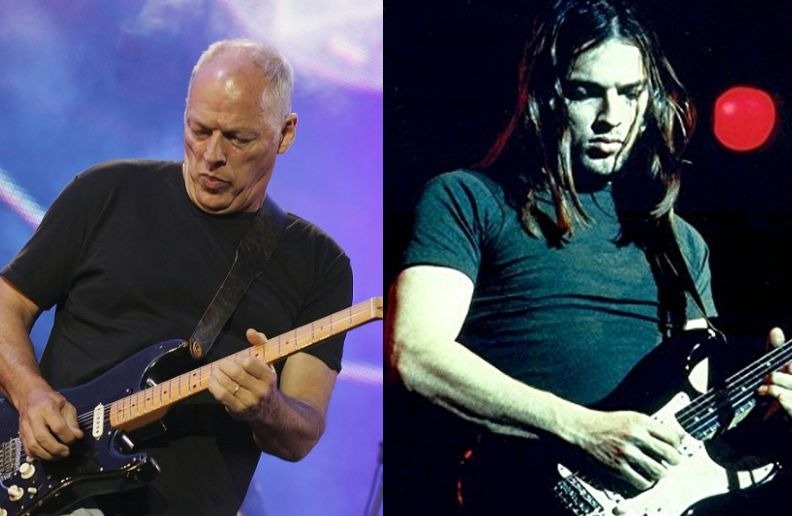 Legendary guitarist David Gilmour, known for his work on Pink Floyd, will auction 120 guitars from his personal collection.

Among the musical instruments to be auctioned are true rarities like the 1969 Black Fender Stratocaster (“Black Strat”) that he used to record much of the band’s songs in the 1970s, including classics such as “Comfortably Numb” and “Money.”

All money raised from the sale of the guitars will be reverted to the charity maintained by Gilmour and in an interview with Rolling Stone he revealed:

“Money will go to the greatest need to fight hunger and help homeless people around the world. We will work in the best way and with the best balance to do with what this auction collects do as much of the good on this planet as you can.”

When talking about how he feels about specific guitars, the musician confessed:

Guitars are special in what they give you, but I’m not sentimental about the qualities that some people believe to become imbued with a particular instrument. The guitars I play on a lot tend to be the ones that are closest.

David Gilmour also talked about the black Stratocaster specifically when it was asked if it was not difficult “to abandon it:”

You know what? For me, I can let her go. It will bring a lot of people to this auction and will fulfill that task. It’s a lovely guitar. She has been on practically every Pink Floyd record in the ’70s. She’s on Meddle, Dark Side Of The Moon, Animals, The Wall. I recorded my ‘Comfortably Numb’ solo with her. The notes at the beginning of ‘Shine On You Crazy Diamond’ came from her someday. It’s on a lot, but Fender made replicas of it that are marketed and I have two or three of those that are absolutely perfect. One of these may become my favorite guitar or I’ll even change color.