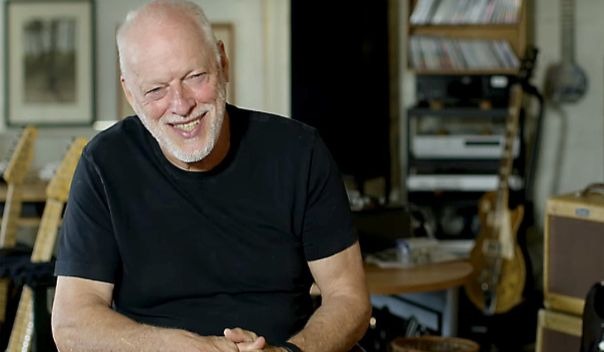 Pink Floyd guitarist and singer David Gilmour said in an interview with Guitar Player magazine that the band won’t reunite again, saying he doesn’t want to do stadium concerts anymore. Fans keep asking over the years for the surviving members Roger Waters (Bass and vocals), David Gilmour (Guitar and vocals) and Nick Mason (Drums) of one of the most successful bands of all time to reunite again. Currently the three have an active solo career.

One year ago, Roger Waters criticized that he didn’t had access to Pink Floyd social media so that he could promote his solo career. Just like his bandmates were doing:

“About a year ago, I convened a sort of Camp David for the surviving members of Pink Floyd at a hotel at an airport in London. Where I proposed all kinds of measures to get past this awful impasse that we have and the predicament we find ourselves in.”

“In consequence, it seems to me that it would be fair and correct if we should have equal access to you all and share our projects. David thinks he owns it. I think he thinks that because I left the band in 1985, that he owns Pink Floyd. That he is Pink Floyd and I’m irrelevant and I should just keep my mouth shut.”

After the discussion he gained access and promoted some of his material.