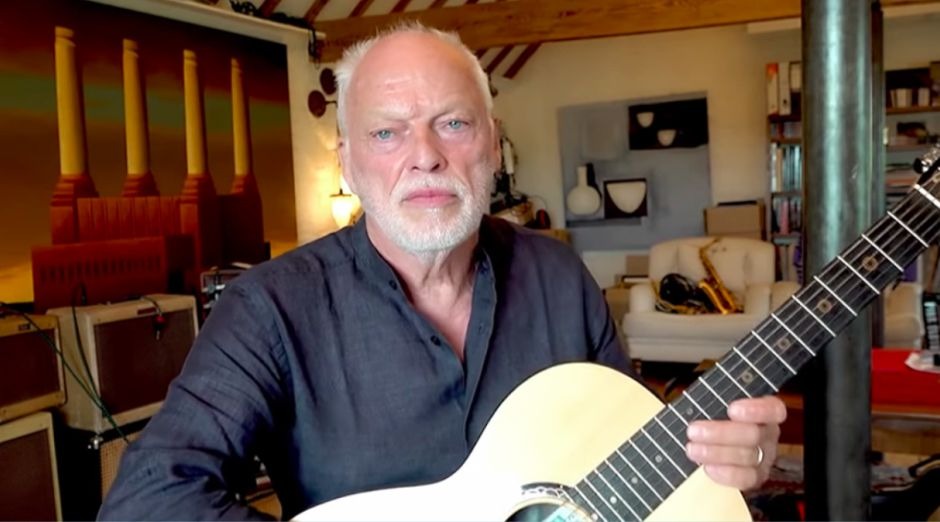 Pink Floyd‘s David Gilmour, in an interview with the BBC, revealed which are the 8 best songs of all time, according to his musical taste, that he could not live without.

David Gilmour first choice was from the legendary band The Kinks:

“On a beautiful warm beach to hear this, on a sunset elsewhere, and getting lost in London would be a wonderful time,” he said. Following, the singer listed Bob Dylan and Tom Waits.

“I experienced a lot of heavy things from his protest, but that was another side that I really like. That kind of love music approach, ”he said of Dylan’s“ Ballad in Plain D ”. Tom Waits’s “I’m Still Here” was also chosen.

The guitarist commented that he needs “a little dance music” and listed “Dancing In The Street” by the female group Martha and the Vandellas. “One of his favorite artists” is Leonard Cohen and his chosen one was “Anthem”. Neil Young with “A Man Needs a Maid” is also on the list.

Gilmour chose Joni Mitchell with “For Free”. The Lemonheads’ “Rudy With A Flashlight” ended the list: “It’s about sitting in our garden around a beautiful fire, which is something we do at home in the summer, a lot.”

Martha Reeves and the Vandellas – ‘Dancing In The Street’

The Lemonheads – ‘Rudy With A Flashlight’