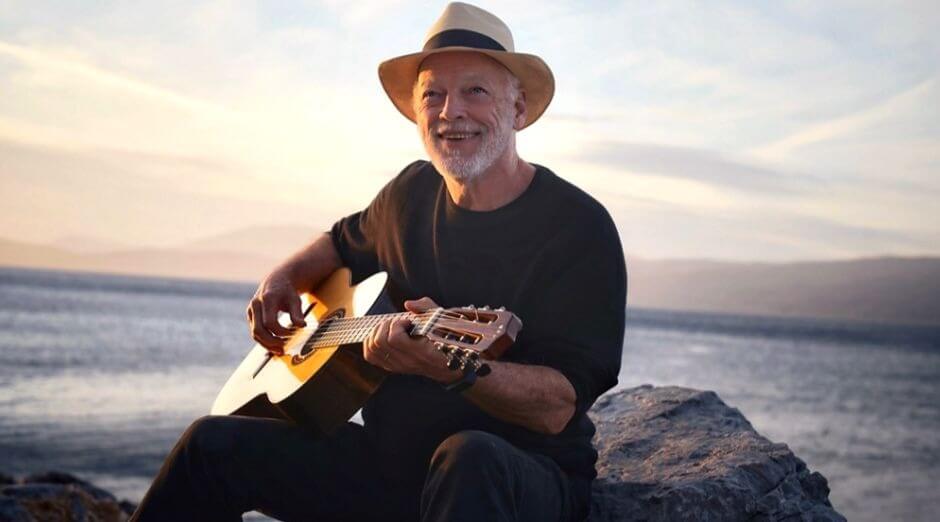 Legendary Pink Floyd guitarist and singer David Gilmour revealed in an interview with Billboard back in 2006 some of his favorite songs of the band, listing the ones that stand the test of time.

David Gilmour and 7 of his favorite Pink Floyd songs:

When asked which Pink Floyd tracks he really like and that stand the test of time, he said: “Shine On You Crazy Diamond” and “Wish You Were Here” are standout tracks. “Comfortably Numb” is another one. “High Hopes” from “The Division Bell” is one of my favorite all-time Pink Floyd tracks. “The Great Gig in the Sky,” “Echoes,” there’s lot of them.”

“Shine On You Crazy Diamond”

“Shine on You Crazy Diamond” is a nine-part Pink Floyd composition, with lyrics written by Roger Waters, in tribute to former band member Syd Barrett. It was first played on their tour across France in 1974. The intention was for a song for a full side of vinyl like “Atom Heart Mother” and “Echoes”.

“Wish You Were Here”

“Wish You Were Here” is the fourth track of Pink Floyd’s album of the same name. The documentary The Story of Wish You Were Here, Waters refers to the lyrics as an internal debate of a person with himself, one part wanting to live life according to the conveniences of society and the other part struggling to free themselves this caged way of life.

“Comfortably Numb” was written by David Gilmour and Roger Waters and is one of the most famous songs of the band from The Wall (1979). The song was initially ​​David Gilmour’s ideia, who intended to insert it on his first solo album. However, he chose to bring the music to the band, where it was worked with Roger Waters.

“High Hopes” from the 1994 album The Division Bell. The lyrics speak of the things that may have been gained and lost in life. Who had already mentioned that the song is more about his early days as a musician and leaving his hometown behind. Douglas Adams, a friend of Gilmour’s, chose the album title from a verse in the song.

“The Great Gig in the Sky”

“The Great Gig in the Sky” is a track on the 1973 album The Dark Side of the Moon. The song is a vocal instrumental by singer Clare Torry. The song was born after a chord progression by keyboardist Richard Wright.

“Echoes” was released on the 1971 Meddle album and is one of the band’s best-known tracks and the third most extensive (behind “Atom Heart Mother” and the united segments of “Shine On You Crazy Diamond”), occupying the entire B side of the LP with its 23 minutes and 28 seconds .