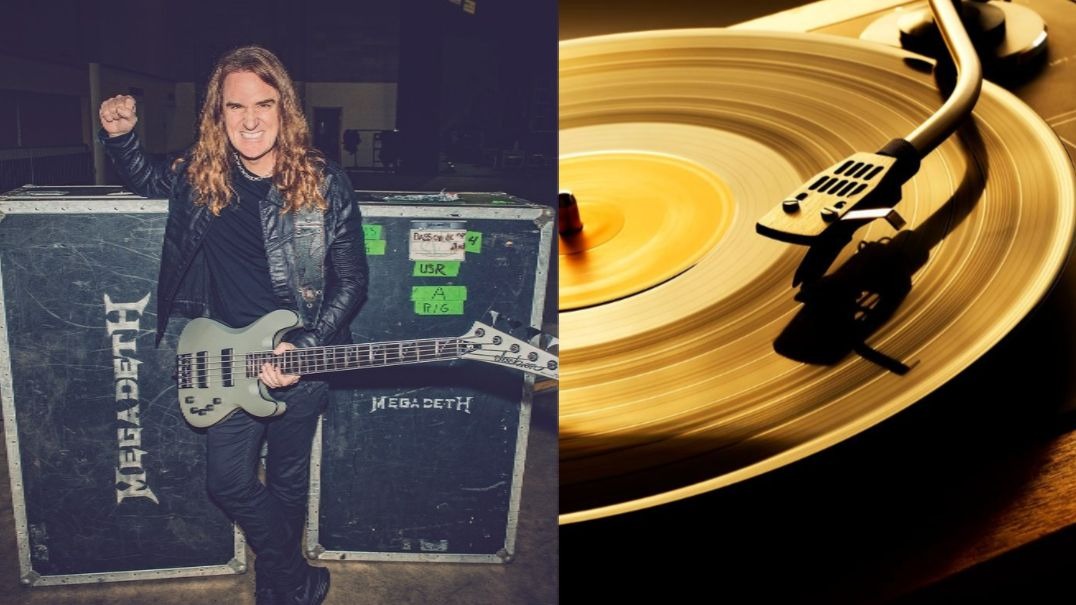 Contrary to many claims that vinyl is the ideal medium for listening to music, Megadeth’s David Ellefson made it clear that he doesn’t like the format during a conversation with Heavy Demons.

“It’s funny that our fans buy or listen to things digitally. I still buy everything – usually on iTunes – because I like to keep it on my phone.

I usually listen to music when I’m on the plane, traveling, and then I buy vinyl because I think it’s really cool. But I usually do not listen because I hate the sound. The sound of vinyl sucks, I never liked it. I loved it when the digital age arose. ”

A phonograph record (also known as a gramophone record, especially in British English, or record) is an analog sound storage medium in the form of a flat disc with an inscribed, modulated spiral groove.

The groove usually starts near the periphery and ends near the center of the disc. At first, the discs were commonly made from shellac; starting in the 1950s polyvinyl chloride became common. In recent decades, records have sometimes been called vinyl records, or simply vinyl.

The phonograph disc record was the primary medium used for music reproduction throughout the 20th century. It had co-existed with the phonograph cylinder from the late 1880s and had effectively superseded it by around 1912. Records retained the largest market share even when new formats such as the compact cassette were mass-marketed. By the 1980s, digital media, in the form of the compact disc, had gained a larger market share, and the vinyl record left the mainstream in 1991.