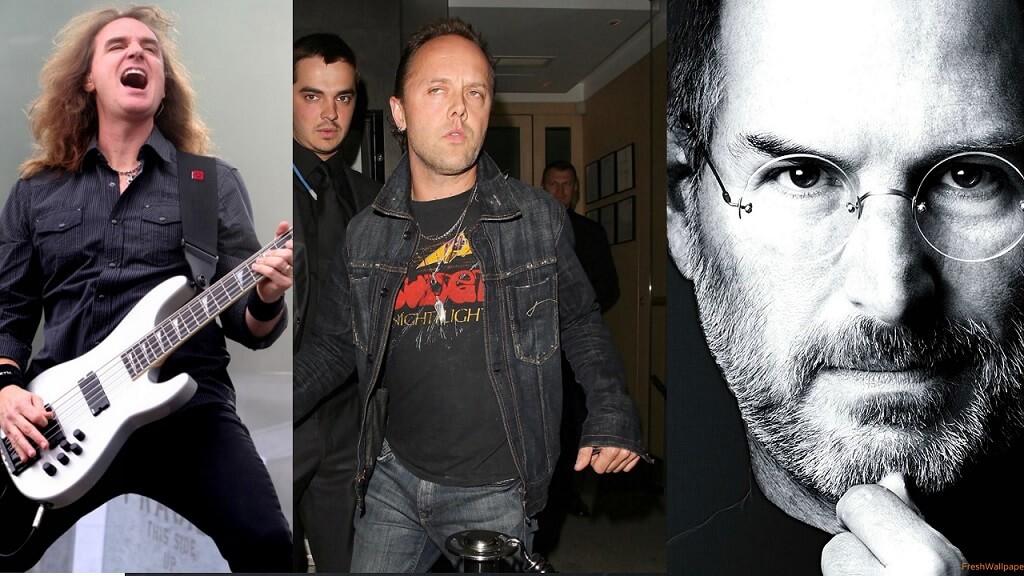 “He’s the Steve Jobs of thrash metal. He’s the guy who really had the vision for so much of this genre.

“When he put Metallica together – they really single-handedly carved this huge, wide swath for all of us to be able to follow in.”

David said how a fan letter Dave Mustaine motivated the Megadeth mastermind to shape the band’s sound back then. 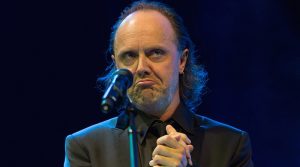 “It said, ‘Dave, I can’t wait to hear your new band, I hope your new shit’s faster than Metallica.’ And that one letter changed the course of Megadeth forever.”

“We were the first generation that owned punk rock and heavy metal records. So what we did is we basically, without knowing it, kind of fused the speed, the politics and the aggression of punk rock into the more refined riffing and guitar solos and really good drumming that encompassed heavy metal bands.”