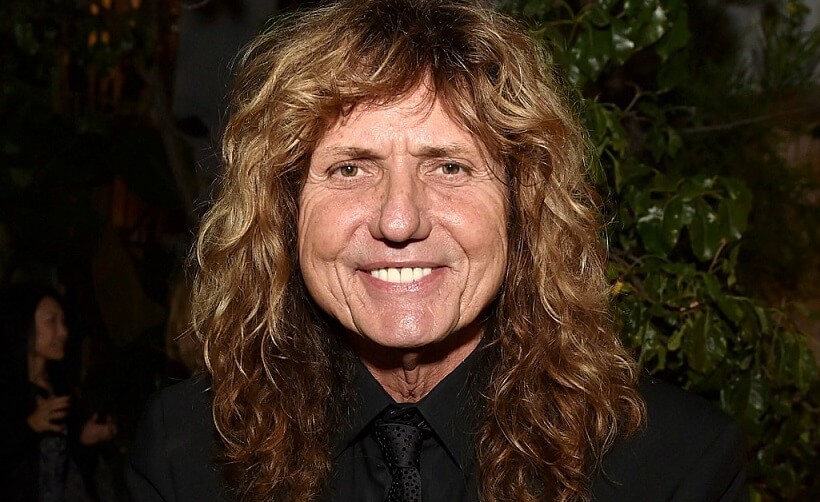 The Whitesnake changed its level after its seventh studio album, self-titled and known by many as “1987”. Although the predecessor “Slide It In” (1984) exposed the band to the American market in particular, it was in “1987” that the success came true, with eight million copies sold in the United States alone.

But before “1987”, the situation was not at all favorable to vocalist David Coverdale. In an interview with Rock Candy Magazine, singer revealed that he had a millionaire debt before the album was released.

“I was prepared for the success of ‘1987’ – professionally, yes, it validated the hard work of that record, the fact that we took six steps forward and four back before it was not the fault of the guys from the previous formations.

Some business decisions were not good for us. When I took over, everything changed. And in three months, going from three million in debt to a wealth that I did not even have with Deep Purple was comforting,” he said.

Whitesnake’s success can be attributed to an almost unexpected partnership with MTV. “It was ridiculous that period, when MTV turned that global monster, I went into a hotel room and almost every MTV was already on TV, and every 10 clips that were shown, nine were either ‘Still Of The Night’ or ‘ Is This Love, “or” Here I Go Again, “he said.

Although he felt professionally prepared – he was already 36 years old and 15 career – David Coverdale did not feel ready for the fame itself as a person. “I was with Tawny (Kitaen, then coverdale’s wife and actress from the ‘1987’ clips) in Los Angeles and could not go anywhere.

If we stopped at a red light on the Sunset Strip, we were being chased by paparazzi, something like the Beatles movie A Hard Day’s Night. It was the main reason I moved from LA to Lake Tahoe: to live in a village of 5,000 people,” he said.