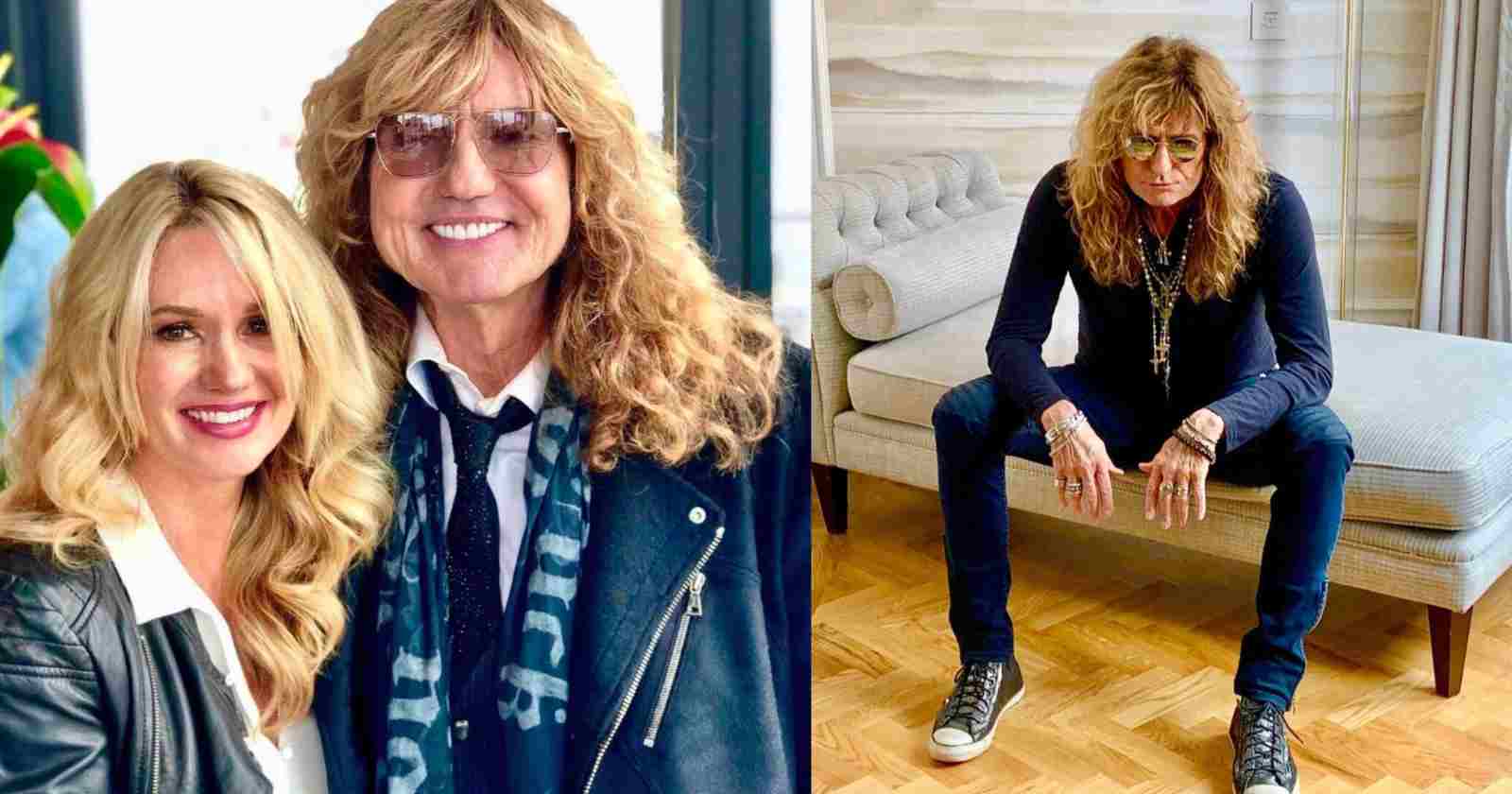 The legendary singer David Coverdale, leader of Whitesnake and ex-Deep Purple singer sold his music catalog to Round Hill music that now owns the music publishing, master rights and royalties of his solo career, work Whitesnake and Deep Purple. The price of the acquisition was not revealed.

The negotiation includes hit songs such as: “Here I Go Again”, “Crying in the Rain”, “Fool for your Loving”, “Is This Love”, “Still of the Night”, “Slow an’ Easy”. Also Deep Purple hits “Burn” and “Stormbringer”. Besides the solo career hit “The Last Note of Freedom made for Tony Scott’s classic 1990 movie “Days Of Thunder”.”

David Coverdale talked about selling his rights in an official statement:

“I am thrilled beyond words to joyfully announce that my existing catalog of works, both songs and master recordings, which I have been involved in creating for over 50 years, is now in exceptionally safe hands with the fine people at Round Hill.”

“I look forward immensely to working together with Josh Gruss and all at Round Hill to ensure the legacy of my existing works for future generations to enjoy.”

“The Board is pleased to provide RHM shareholders with access to David Coverdale’s own legendary catalogue of hits as the frontman from one of best-known rock bands of all time, who helped to define an era of music.”

“We are delighted to be deploying capital into such high-quality acquisitions while continuing to evaluate further attractive opportunities.”

The chairman and CEO of Round Hill also talked about it, saying:

“David Coverdale is a true rock icon. As the frontman for two of the world’s greatest bands, Whitesnake and Deep Purple, he has blazed a trail since the early 70s. His legacy and influence on the generations of artists that followed him cannot be understated. To have been entrusted with David’s work is a proud day for Round Hill.”

Legendary Whitesnake leader and singer David Coverdale, who was also Deep Purple singer from 1973 to 1976 and recorded with Jimmy Page back in the 90’s, confirmed in an interview back in 2021 with Appetite for Distortion (Transcribed by Blabbermouth) that he won’t tour after the upcoming Whitesnake farewell shows but the band will still record new music.