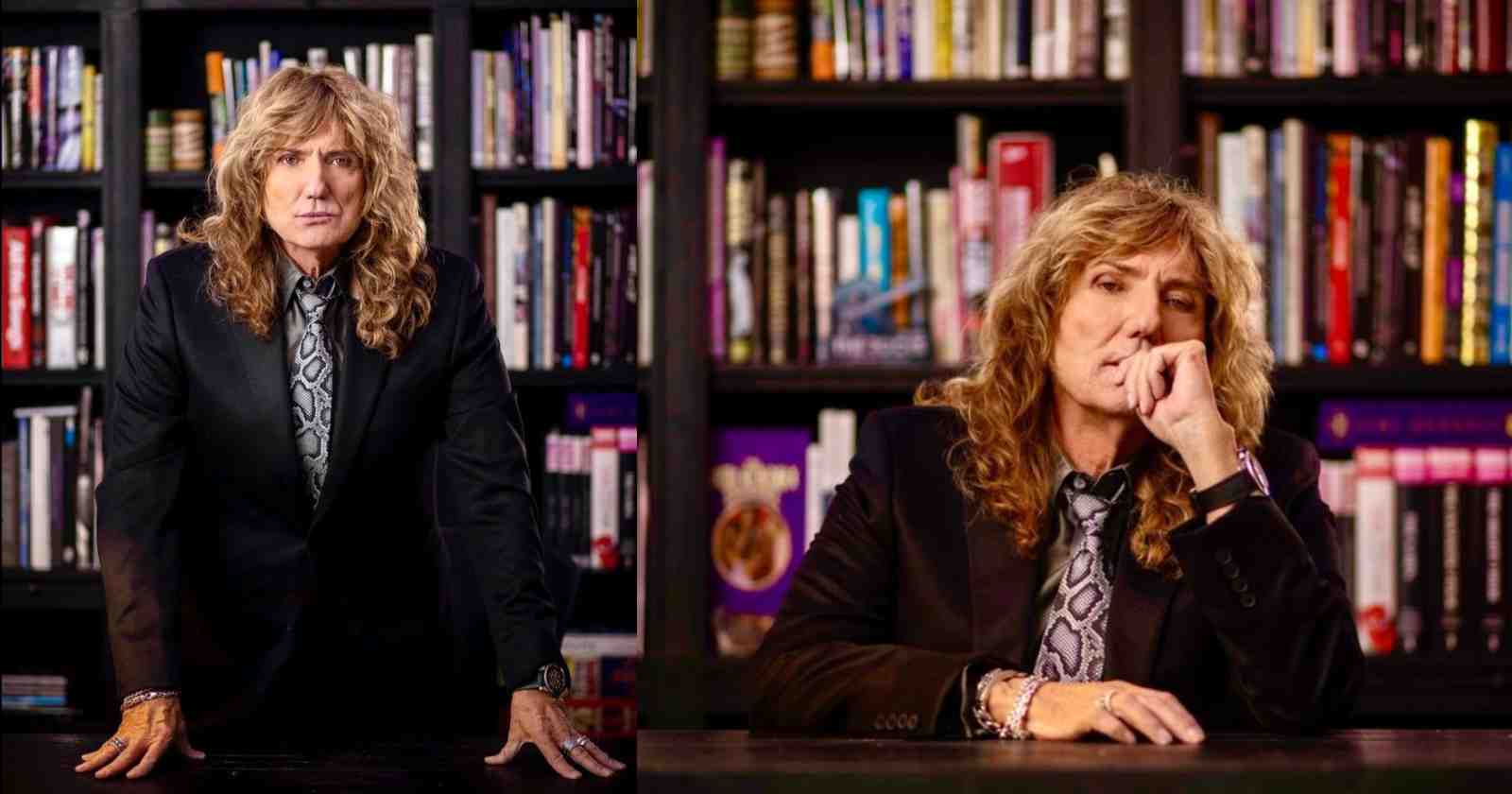 Legendary Whitesnake leader and singer David Coverdale, who was also Deep Purple singer from 1973 to 1976 and recorded with Jimmy Page back in the 90’s, confirmed in an interview with Appetite for Distortion (Transcribed by Blabbermouth) that he won’t tour after the upcoming Whitesnake farewell shows but the band will still record new music. In the same interview he also said that he has a lot of material that is being offered to Jimmy Page in case he want’s to record new Coverdale/Page tunes.

“I planned to retire on the 2020 tour when I was 69. I thought that was the perfect age for the singer of Whitesnake to call it a day. But sadly, it was not to be, as we know – other events were in store. So now the t-shirt designs don’t resonate as well for 70. But it’s mind-blowing to me that I’m preparing my farewell tour. And it is – make no mistake, this is the farewell tour.

“I’m 70. It’s a very physically challenging thing for me to do at the best of times. But it’s very important for me to achieve completion and to express my appreciation and gratitude to all the people – the millions of people over the years – who’ve supported me for five decades, 50 years.

“It blows my mind – it really does. A lot of my peers and contemporaries are on their 20th retirement tour. I don’t intend to plan that. I must explain, though – it’s me, just David Coverdale, who’s retiring from touring at that level. Whitesnake will still make projects. I’ve been writing music all through Covid. I wrote some beautiful new ideas. I have ideas in case Jimmy (Page) wants to do anything – write on FaceTime, which is an alien concept to him. But all songs that we can utilize for a Whitesnake project.

“But the music of Whitesnake will continue. That’s most important that people know. I’m just stopping touring at this level – that’s it… I’ve got a bunch of ideas for Whitesnake, so we may have another project there – I don’t know – without the pressure of having to go on tour. We have such a solid fanbase, I think fans are gonna buy the record with or without a tour. This is just emotionally for me to be able to go out there and do stuff.”