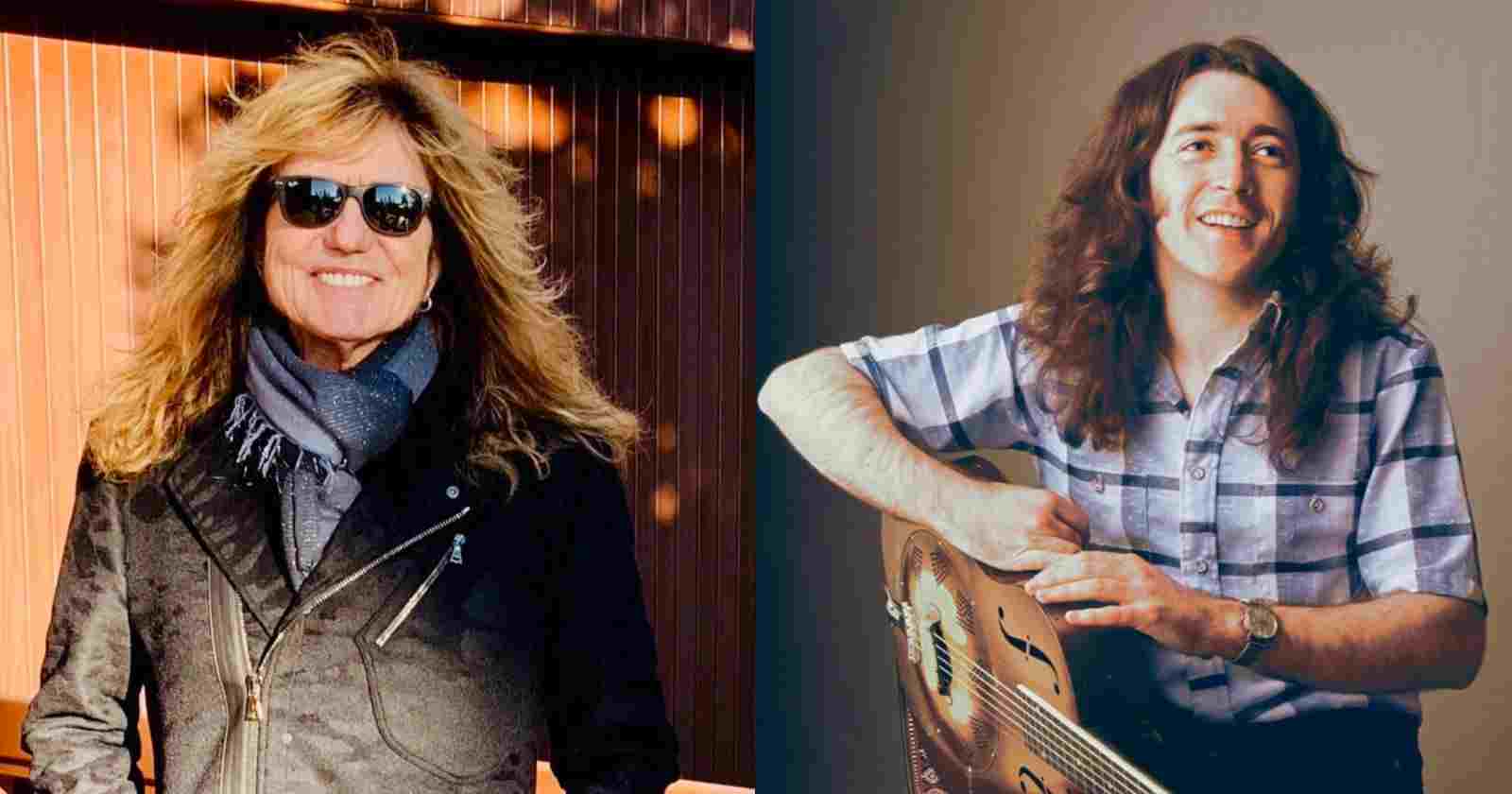 Whitesnake leader David Coverdale recalled in an interview with Eon Music when he met the legendary guitarist Rory Gallagher. He also revealed that Rory was the second option Deep Purple wanted for replace Ritchie Blackmore when he left the band.

“Mmm-hmm. Rory, I met him a couple of times, and I opened for him in Taste, with Charlie McCracken on bass. I was in a local band, and we were playing in a club outside of Peterlee. It was in the north of England, in a venue called the Argus Butterfly. It was in the depths of cold – snowy snowbanks everywhere, and these guys, their van had broken down driving out of London.”

“So Rory got his Strat, Charlie had got his bass, and the drummer got his snare drum and some sticks, and they thought, ‘Well, we’ll throw ourselves on the bus or whatever, and whoever’s opening [we can use their gear].’ So they got the train up to Darlington, and they walked in a blizzard to this gig – that was the commitment of Taste and Rory.”

That must have been some sight, seeing them walking in from the snow!

“Well, my guitar player was using a Vox AC30, which Rory was going, ‘Oh my god!’, and he was sitting there, sipping a rum and Coke I think it was, with a scarf wrapped around him. ”

You wanted Rory for Deep Purple, didn’t you – when Ritchie Blackmore left?

“I loved him so much that when Ritchie said he was leaving [in 1975], the first guitar player I had on the list was Jeff Beck – who I’m still enamored with entirely. Then there was Rory – god rest his soul – and then Tommy Bolin [who ultimately got the gig]. So, yeah, Rory, I thought would have been something, I did.”

“But Rory did really, really well. When he was making [1976’s] ‘Calling Card’ in Munich, I spent a lot of time there because that was like my second home. I’d often go down there, and there was just – books all over, on Catholicism! [Laughs]”