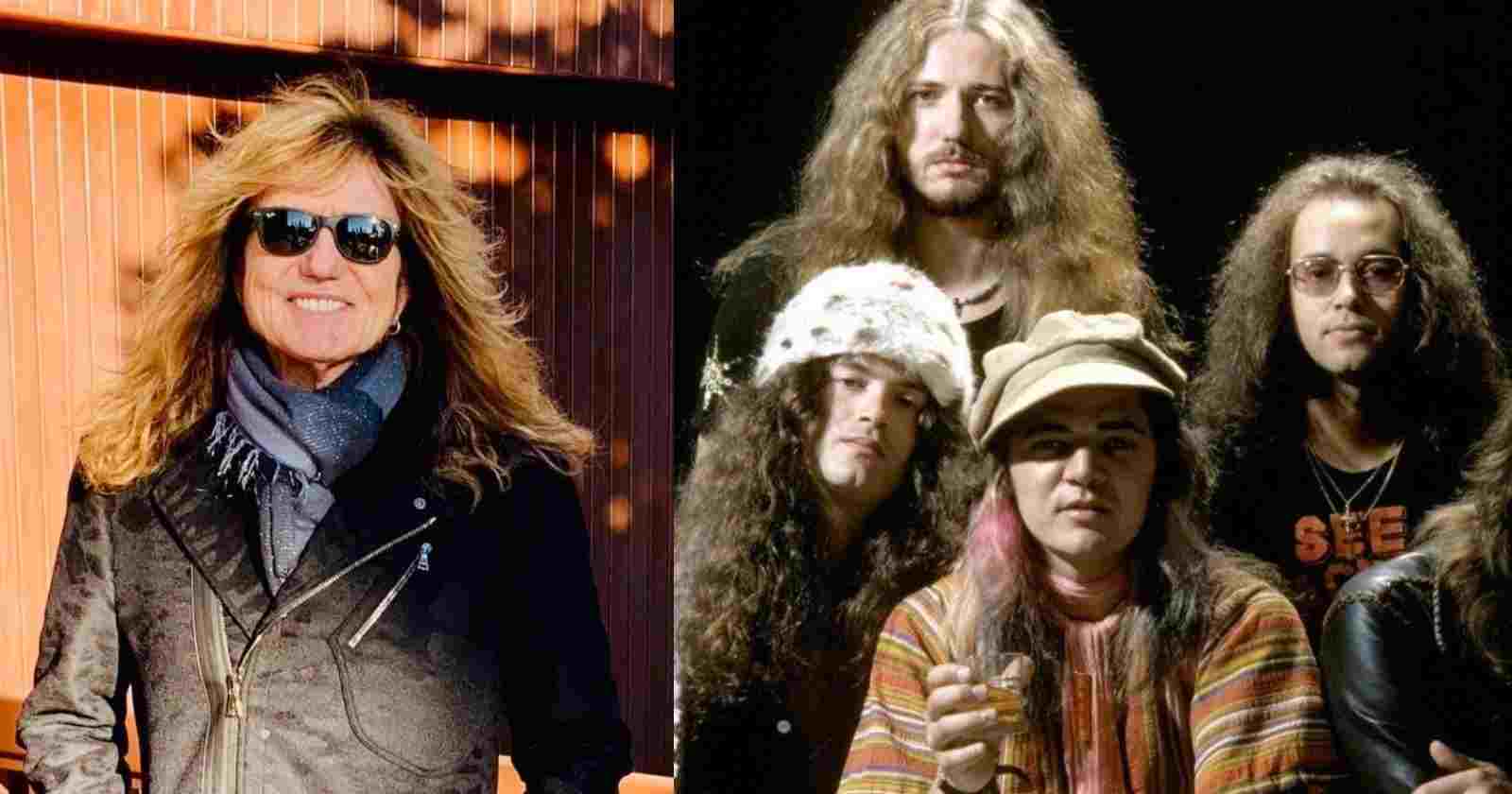 Whitesnake leader David Coverdale was Deep Purple vocalist from 1973 to 1976 and many classics of the band like “Burn” were born when he joined the band. The musician recalled in an interview with The Cassius Morris Show how he was received in Deep Purple by Ritchie Blackmore and Jon Lord.

David Coverdale recalls how he was received in Deep Purple:

“I got the job for my 21st pretty much. Well, you’ve got to remember, initially I had no idea! I knew Deep Purple were big in the UK, I’d seen them on TV, but I had no concept of the global scenario.”

“America was just this fantasy land. But they must have acknowledged with my incredible lack of actual professional experience – I’d only ever made demos before, I’d never been in a studio, mind you.”

“I took a while to get into the studio because we always used The Rolling Stones mobile truck and picked a fucking stately home where we could live. But the guys were great when I started off. Jon Lord, God rest his soul, was just the best friend, mentor, guide, kind uncle. He was just…”

“We don’t have the amount of time to be able to share that, all the stories, it’s an over dinner scenario. But he was incredibly supportive. Ritchie Blackmore musically was an explosion in my life! Fortunately, we had similar tastes in terms of modal music – Bach, folk music, you know, this modal way of doing things, and that’s sustaining a note and chords are changing underneath it.”

“And we wrote pretty much very easily, he had a lot of stuff prepared in the downtown prior to that. They’ve been looking for a lead singer for quite a while. I can totally understand why Glenn [Hughes] thought he was the lead singer, the guy’s a giant of a vocalist!”

“Ritchie wanted more – and it’s like probably one of my favorite compliments – he wanted a man’s voice. So, presumably, my genitalia and my voice were enough! Prior to the hernia, for god’s sake.”