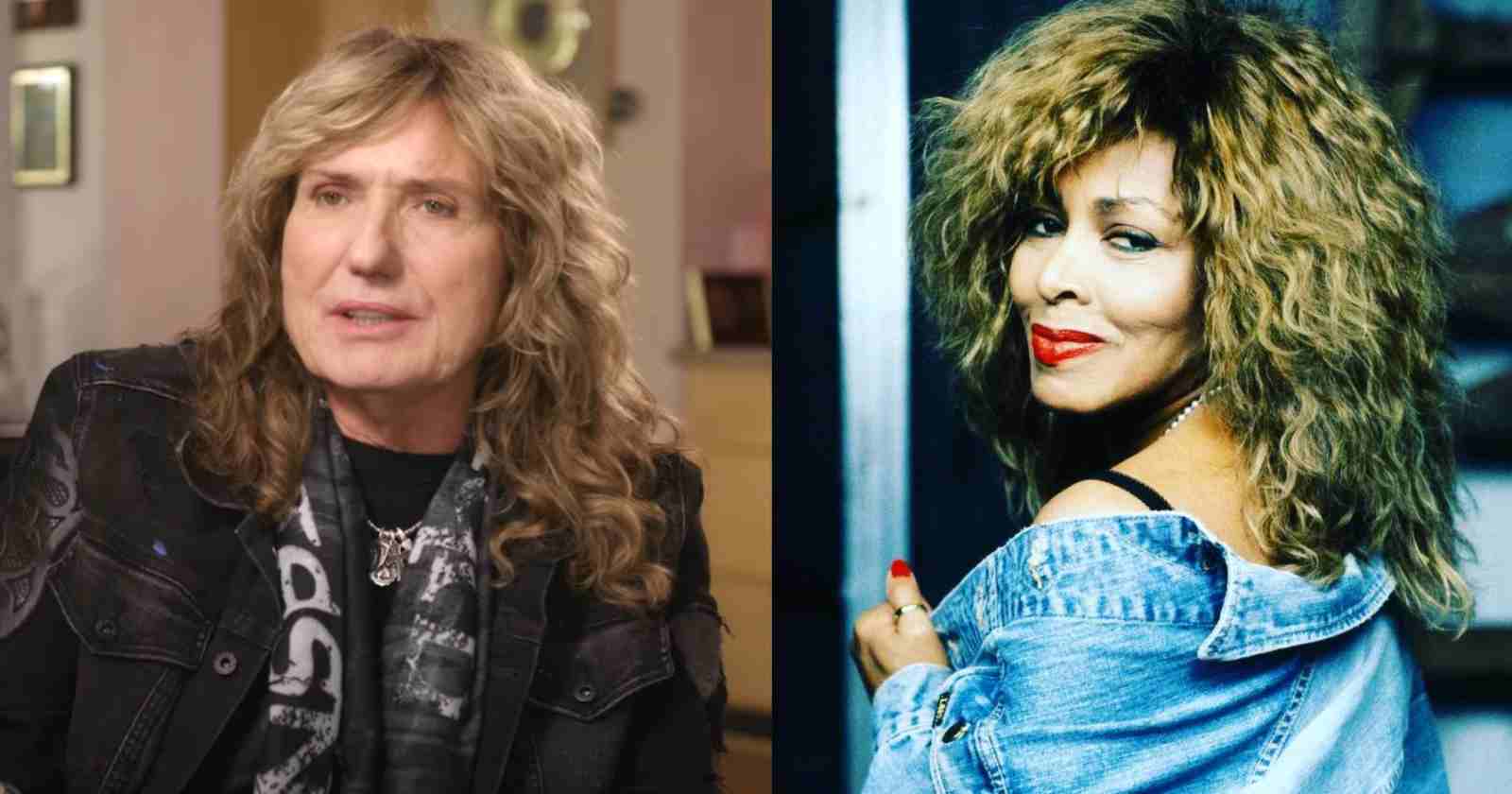 The legendary Whitesnake founder and vocalist David Coverdale recalled in a video (Transcribed by Blabbermouth) made to promote the release of the new “Greatest Hits” album of the band, that he originally wrote the hit “Is This Love” to Tina Turner to record, but the record label convinced him to use the song.

“The original idea was for Tina Turner. My friends and associates at EMI Records were looking for songs to follow up Tina’s astonishing story. The album with ‘What’s Love Got To Do With It’ was huge, global, and they were looking for songs. And they knew I was going away to do the old correlation of song ideas and said, ‘If you come up with anything that you think might be good for Tina’ — ’cause they knew I was a huge fan — let us know. So that was the idea — the original idea for ‘Is This Love’ was for Tina.”

“John Sykes (Guitarist) and I… I rented a villa in the south of France, and John and I had different hours. He had owl hours and I had daytime hours. He’d sort of stagger out of his room to get coffee as I was tinkering away and turning the volume up about four in the afternoon. And he said, ‘Oh, what’s that? That’s nice.’ I said, ‘Oh, it’s not for us. It’s for Tina Turner.’ Anyway, he gets his coffee, sits down and starts playing these… It was just this organic thing.”

“These ideas just fed really beautiful things that I wouldn’t have come up with. Maybe John wouldn’t have come up with the chords, but the embellishments were just part of the whole package of the song. And when Geffen (Record Label) heard it, I said, ‘No, no, no. This is for Tina Turner.’ (And they said,) ‘No, it’s not.’ And it’s one of the biggest songs that we have.”

“Whenever we play really big heavy metal festivals around the world, I’m going, ‘Should we do it?’ Man, everybody’s hugging, ’cause usually by that time of the day, people need a good sonic hug. So we’re only too happy to oblige with that. Sorry, Tina. I would still love to have heard her sing it, though. If you were to imagine it in your mind’s ear, you know she’d do a superb job on it,” David Coverdale said.

Released on the 1987 album “Whitesnake”, the song is one of the band’s biggest hits that has been performed live by them since it’s release. That record also had other famous songs like “Crying in the Rain”, “Still of the Night”, “Here I Go Again” and “Give Me All Your Love”.