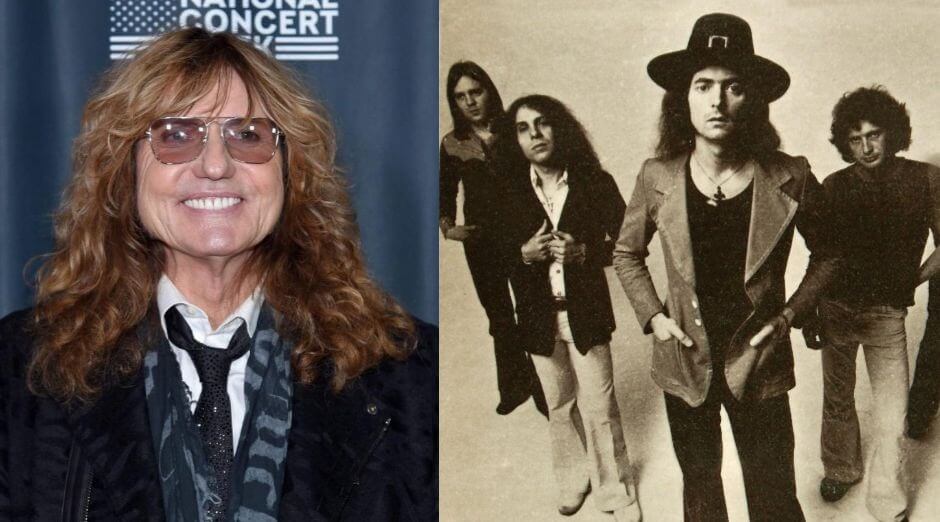 David Coverdale sang with Deep Purple, Jimmy Page and of course, created Whitesnake that is one of the greatest bands of the genre. The musician talked recently with Brave Words about his ex-bandmate, guitarist Tommy Bolin and also explained why he refused to join Ritchie Blackmore‘s Rainbow.

David Coverdale explains why he refused to join Rainbow:

“When Ritchie Blackmore decided to go (Leave Deep Purple in 1975), Ritchie had invited me to go with him to do the Rainbow project. But I felt uncomfortable about it. I didn’t think it was appropriate. And that’s what led to some abrasive aspects of Ritchie’s and my relationship for a while, unfortunately.”

“When we had a meeting without Ritchie, my recommendations were number one, Jeff Beck. Number two, Rory Gallagher. Number three, this guy called Tommy Bolin, which no one had really heard about.”

“I’d heard Tommy Bolin on the Spectrum album by Billy Cobham, and I’d heard him on Alphonse Mouzon’s album, [1975’s] ‘Mind Transplant.’ I was really impressed with this work, and I had no idea if he was a 70-year-old African American. I had no idea.” 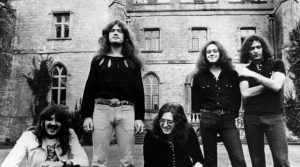 “So everyone went, ‘Oh, wow, he’s pretty good!’ So we sent the word out. Now at that time, Purple was this huge global entity. One of ‘the rock ‘n’ roll aristocratic bands,’ before the market was so oversaturated, as it is now. Even we couldn’t find out where he was.”

“And we found him a few miles down the road from where I used to live in Malibu. He was living there. We arranged for him to come down and jam with us. This guy walks in with multi-colored hair, lime-green Arabian knight. They weren’t trousers, they were like pre-Steven Tyler floating pants. And on a four- or five-inch sole platform. They weren’t platform-shoes, they were kind of platform sandals!”

“He was a sight to behold, this exotic creature. He walked up to this line of amps, which had been pretty intimidating to whoever else had been there and turned them all to eleven.”

“Hit a chord, and the chord got everyone off their smug ass and started jamming – immediately. All his guitars were in hock, for whichever reason. So he had borrowed a guitar for the audition. It was quite an extraordinary, explosive audition.”

One of the best guitar solos of all time according to Eric Clapton
Jake E. Lee reveals his impression when he first heard Metallica
Advertisement
To Top