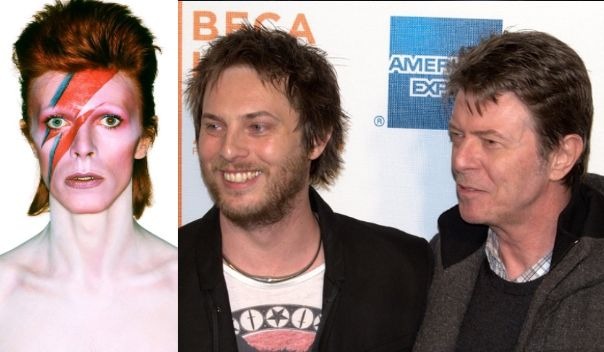 Duncan Jones, David Bowie’as son, revealed that the musician’s family did not give permission to the authors of the upcoming biopic “Stardust”, to be starring Johnny Flynn.

“I’m sure no one has ceded the rights to his music to any biopic … if they did, I would know,” the director wrote on Twitter.

“I don’t say it will not happen. Sincerely, I don’t know. I’m just saying that right now, this movie will not have music from my dad and I don’t see that it will change. If you want to see a biopic without his music and without the blessing of his family, it’s up to you,” he said.]

The actor who will perform the musician was revealed. Is Johnny Flynn, South African musician that had roles in the series “Lovesick” and “Genius”.