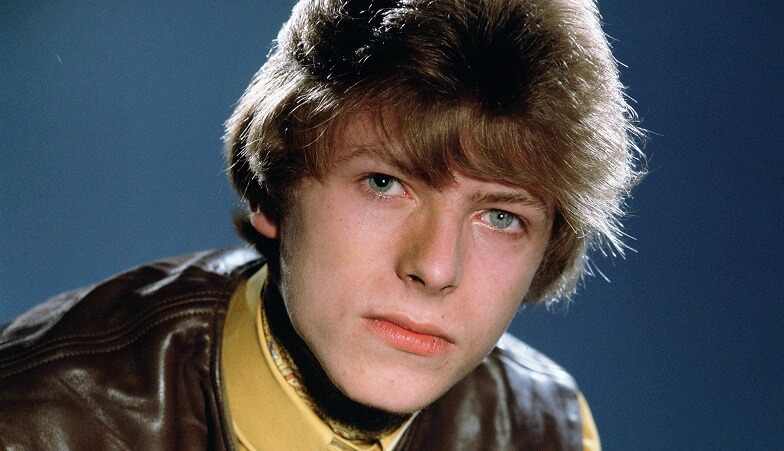 An auction held in England offered a demo called “I Never Dreamed,” recorded by David Bowie in 1963 when he was 16 and was with the band The Konrads, whose drummer, David Hadfield, recently discovered the relic in a basket of breads, along with the band’s letters, tickets, photos and promos.

“I decided to ‘I Never Dreamed’ because it was the best, the other two were a little bit weak, and I also thought that David was the right person to sing, so this one was over being the first recording of David Jones (Bowie), singing 55 years ago, “explains Hadfield about the demo, which was snatched at £ 39,360.

Listen next to an excerpt from the song:

David Robert Jones (8 January 1947 – 10 January 2016), known professionally as David Bowie was an English singer, songwriter and actor. He is often considered to be one of the most influential musicians of the 20th century.

He was a leading figure in popular music and was acclaimed by critics and fellow musicians, particularly for his innovative work during the 1970s. His career was marked by reinvention and visual presentation, with his music and stagecraft significantly influencing popular music.

During his lifetime, his record sales, estimated at 140 million albums worldwide, made him one of the world’s best-selling music artists. In the UK, he was awarded ten platinum album certifications, eleven gold and eight silver, releasing eleven number-one albums. In the US, he received five platinum and nine gold certifications. He was inducted into the Rock and Roll Hall of Fame in 1996.

Queens Of The Stone Age will perform at San Quentin prison
The Firm: the supergroup that had Paul Rodgers and Jimmy Page
Advertisement
To Top