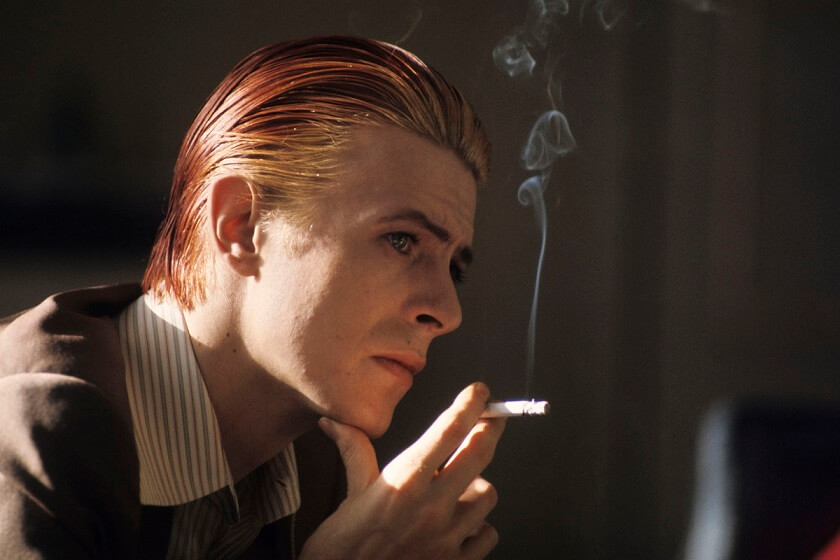 David Bowie’s first recording was just discovered in a basket of bread. David Hadfield, drummer and manager of the band The Konrads, had Bowie in his lineup.

In 1963, at the age of 16 and still under the name of David Jones, Bowie was the saxophonist of the band but in that specific recording of “I Never Dreamed” it was decided that he was the one who should record the vocals.

The recording was an idea of ​​the band’s agent, Eric Easton, who also worked with the Rolling Stones, and had the idea of ​​getting her to get a contract for the group at Decca, but the label rejected the song and the tape, which ended up never being released.

Speaking about it, Hadfield explained:

“Our agent, Eric Easton, who was also the manager of the Rolling Stones, asked us to record a demo for him to get a test at Decca.” 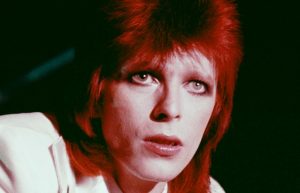 “So early in 1963 I booked a time in RG Jones’ little studio in Morden. In preparation for the demo, David and our guitarist Neville Wills wrote two or three songs. We decided that we would record two instrumental and one original song. I chose ‘I Never Dreamed’ because she was the strongest, the other two were kind of weak.”

“I also decided that David was the best person to sing the song and give her the best interpretation. So this became the first recording of David’s singing 55 years ago. Despite the initial rejection the band got an audition with Decca a year later, but the partnership between band and record company did not go forward.”

In the following months David Bowie left The Konrads and eventually released his first studio album in 1967, conquering the world two years later with the album that would also take its name and become known as Space Oddity.