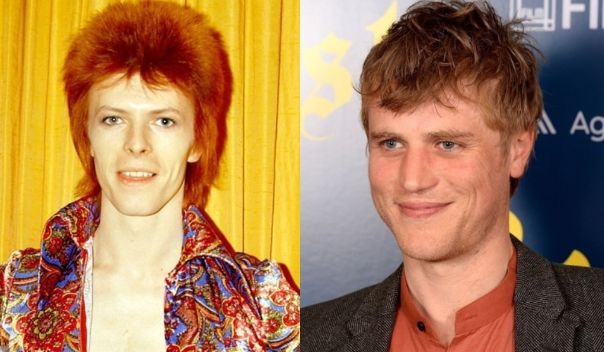 David Bowie will have a biopic in the cinema and the actor who will perform the musician was revealed. Is Johnny Flynn, South African musician that had roles in the series “Lovesick” and “Genius”. 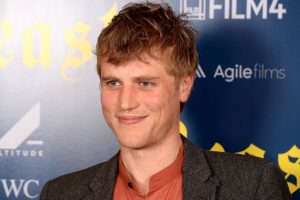 The film is already shrouded in controversy, with David Bowie’s son, director Duncan Jones, assured that the biopic is not authorized and will not have the father’s music. “If you want to see a biopic without my father’s music and without the blessing of his family, it’s up to you,” he says.