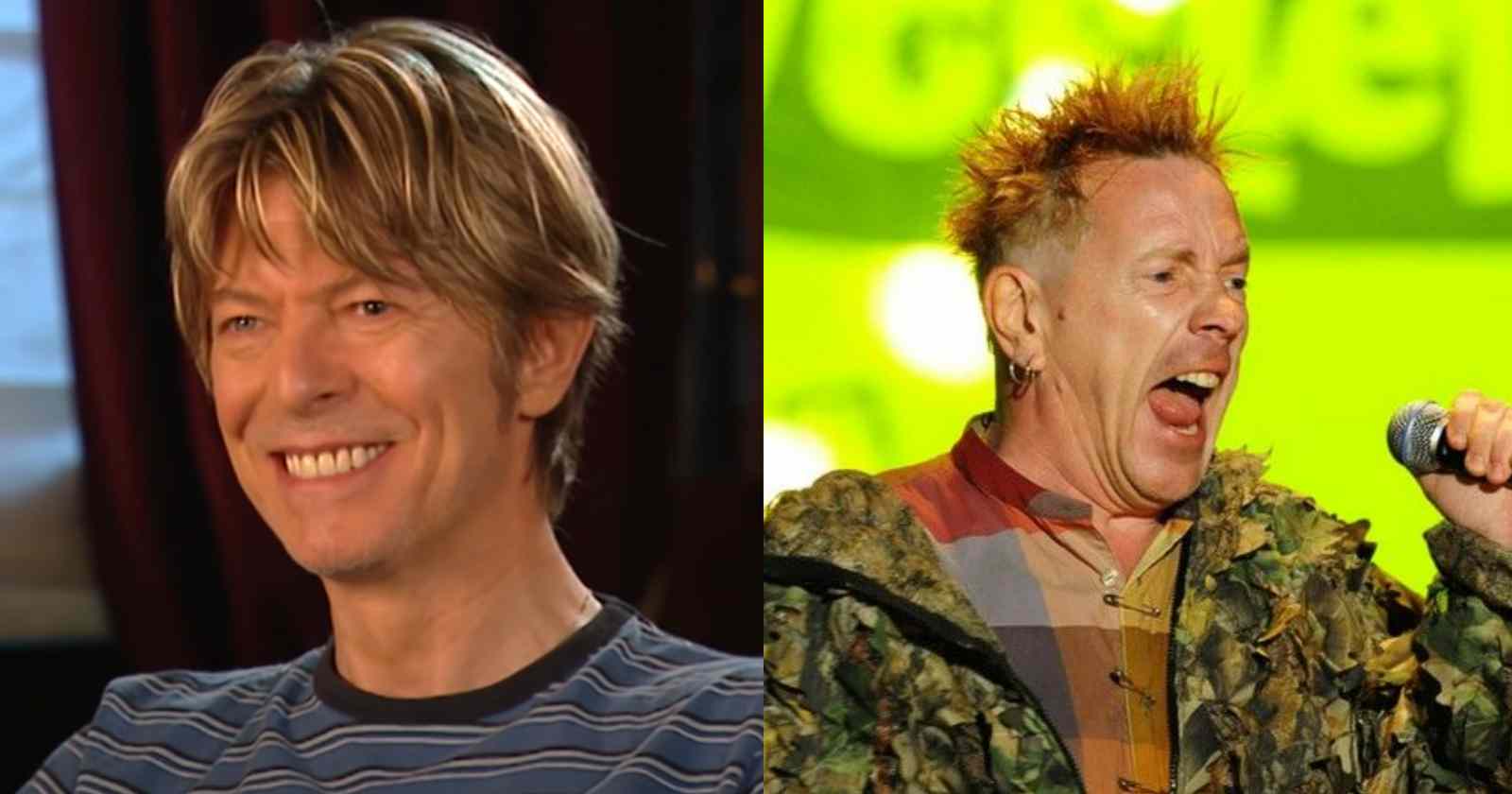 Punk Rock changed the course of Rock and Roll music back in the 70s and was a huge influence for millions of musicians who became famous later on. But it also affected directly or indirectly many artists who were already established in the music business back then. Over the decades they talked about Punk and how they reacted to this kind of music when it first appeared. One of them was the late legendary David Bowie. Rock and Roll Garage selected what the artist talked said about Punk and about some bands like the Sex Pistols.

What was David Bowie’s opinion on Punk Rock

In an interview with “Let’s Talk” back in 1980 (Transcribed by Rock and Roll Garage), David Bowie said that he believed that his great friend Iggy Pop, who first achieved fame with The Stooges, one band that had the Punk sound and attitude, was one of the main reasons why Punk appeared. “I really feel that Iggy (Pop) had an awful lot to do with it (The Punk movement). The whole look of his band, the whole feeling, what they were saying, the way they were throwing abuse out and they wouldn’t tolerate anybody.”

“They didn’t want to be liked, they didn’t want to be hated. I mean, the whole feeling of it, had the same kind of energy of the Punk movement. (Punk) was a vital necessity at the time. Everything was again becoming complacent and everybody said: ‘Yes, well this is such and such. That’s how it goes. We’ve all got our futures planned’. It was getting too technical again, everybody wanted to be great guitarists. (Also) in that particular period great synthesizer players and rich, that was a decided point.”

“Then these sort of ragged ass little street muffins came along with the instruments they’d either stolen or sort of got on higher perches. (They) said ‘we wanna be superstars, we wanna sing about the conditions that we know about. We can’t afford to go to Rock concerts and see bands. So we’re just sing about the neighbors, about the girls and things that we do.’ But again, a lot of the element of that came out of bands like The 13th Floor Elevators. (Also) really weird ones like Moving Sidewalks, Jefferson Handkerchief. Do you know (that one)?”

“These are some incredible bands from the 60s that had that same very feeling. I mean, they tried very hard to say something we couldn’t really think of very much to say. So they said it loudly and it’s just as effective and just as important,” David Bowie said.

Bowie revealed in an interview with Uncut magazine back in the 90s that he liked the Sex Pistols, that became the most famous Punk group from the United Kingdom after the release of their only album “Never Mind The Bollocks” (1977).

When asked about the Pistols, he said: “In fact, by the time I got back to England, most of that had sort of pretty much died down. I was working pretty much in Germany most of that period in Berlin. I’ve like the guys a lot, I met them a few times. (But) I never saw them on stage. I can imagine the kind of energy it must have been like. But I’d love to have seen them.”

In that conversation with Uncut magazine he recalled that during the time he was living in Berlin, he didn’t had any contact to what was happening in England and saw only a few Punk bands in Germany during those years. He also said that he believes that his friend Iggy Pop, who fronted The Stooges, had a lot to do with the start of the Punk movement.

“Whether it was my befuddled brain or because of the lack of impact of the English variety of punk in the US, the whole movement was virtually over by the time it lodged itself in my awareness. Completely passed me by. The few punk bands that I saw in Berlin struck me as being sort of post 1969 Iggy. It seemed like he’d already done that. Though I do regret not being around for the whole Pistols Circus as that kind of entertainment would have done more for my depressed disposition than just about anything else that I could think of.”

“Of course, I had met them fairly early on when I was touring with Iggy. At least Johnny and Sid. John was obviously quite in awe of Jim. But on the occasion of meeting Sid, Sid was near catatonic. I felt very bad for him. He was so young and in such need of help.”

“As far as the music goes, Low and its siblings were a direct follow-on from the title track ‘Station’. It’s often struck me that there will usually be one track on any given album of mine, which will be a fair indicator of the intent of the following album,” David Bowie said.