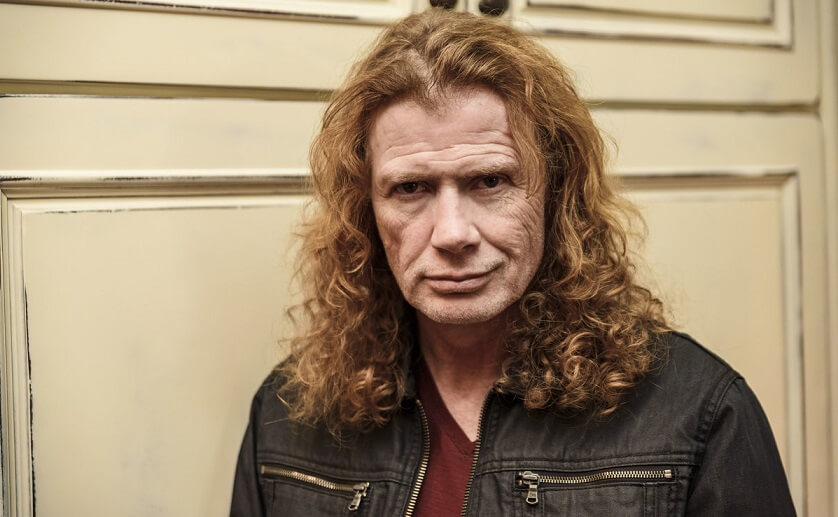 During a conversation with Kaaos TV, Dave Mustaine was asked if it’s hard to think outside the box when he’s composing new songs for Megadeth after all these years of his career. 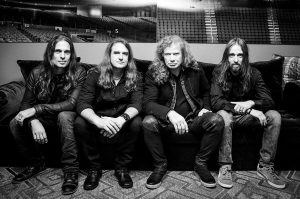 “The way you make the listener understand the message and take you on a wonderful journey, you just have to make sure he leaves point A to point B because not everyone knows how to do it. Story twice or simplify what you want to say. Then we don’t worry so much about the lyrics when we are composing because they are not the high point of our songs. The point has always been the song.”

The album, produced by Dave Mustaine and Toby Wright was released on January 22. It doesn’t have drummer Shawn Drover and the first since Endgame (2009) without guitarist Chris Broderick. These roles were filled by Chris Adler of Lamb of God and Kiko Loureiro from Angra, respectively. The album debuted at No. 3 on Billboard, beating Youthanasia, who debuted at No. 4 in the season, only to fall behind Countdown to Extinction. The album also sold more than 49,000 copies in the debut week.  The song “Fatal Illusion” was included in the soundtrack of Watch Dogs 2.