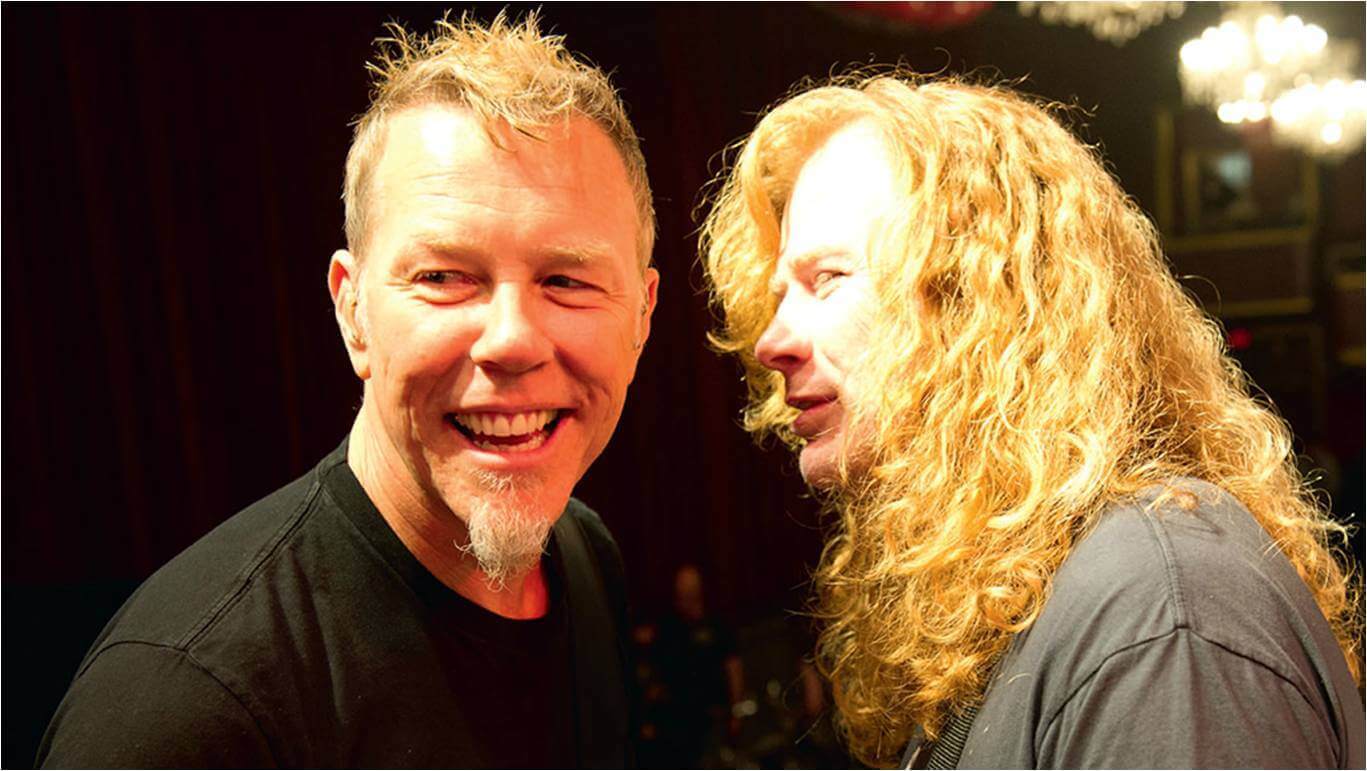 Although he has already admitted that he is haunted by Metallica for the rest of his life, it is nothing new that Dave Mustaine has made peace with his former bandmates. A few days ago, when asked on Twitter, “Am I genuinely curious, do you have a favorite Metallica album?” Megadeth’s former band member and Frontman replied, “It’s Kill ‘Em All!”

Kill ‘Em All is Metallica’ debut studio album released on July 25, 1983, by the independent record label Megaforce Records. The record is regarded as a groundbreaking album for thrash metal because of its precise musicianship, which fuses new wave of British heavy metal riffs with hardcore punk tempos.

The album’s musical approach and lyrics were markedly different from rock’s mainstream of the early 1980s and inspired a number of bands who followed in similar manner. The album did not enter the Billboard 200 until 1986, when it peaked at number 155, following Metallica’s commercial success with its third studio album Master of Puppets; the 1988 Elektra reissue peaked at number 120.

Kill ‘Em All was critically praised at the time of its release and in retrospect, and was placed on a few publications’ best album lists. It was certified 3× Platinum by the Recording Industry Association of America (RIAA) in 1999 for shipping three million copies in the United States. The album generated two singles, “Whiplash” and “Jump in the Fire”.