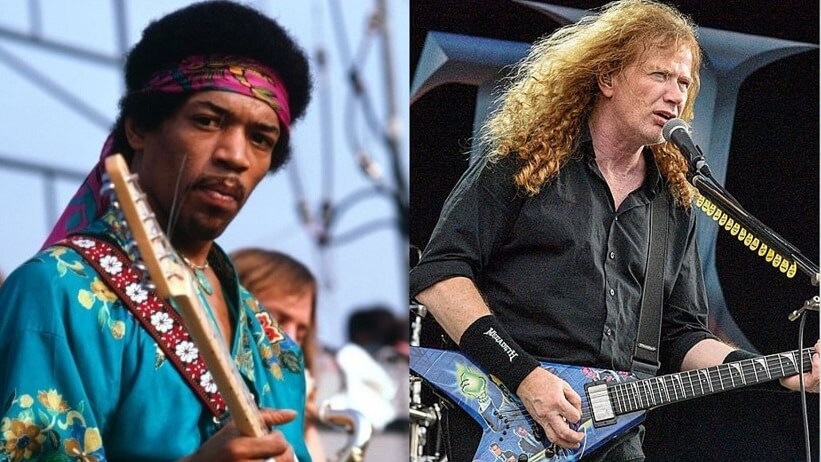 Dave Mustaine and Joe Satriani were called to pay tribute to Jimi Hendrix on The Experience Hendrix Tour, that will happen in the United States in 2019.

The celebration takes place since 2004 and already had names like Zakk Wylde and Eric Johnson on the guitars. The band responsible for accompanying the musicians is led by drummer Billy Cox, who played with Hendrix and the Band of Gypsys.

Also taking part in the shows is Dweezil Zappa and Doug Pinnick of King’s X.

On the opportunity to play the tour, Dave Mustaine commented in a press release (via CoS):

Jimi Hendrix. The name that comes to my mind as one of the ‘Best American Guitarists of All Time’. An innovative and legendary musician, I am very honored to do my part in this tribute to the immortal Jimi Hendrix, and I want to thank John McDermott [producer of the tour] for inviting me to play alongside guitarists like Joe Satriani, and one of my favorites, Eric Johnson. I’ll see you there!

Tickets are now on sale at the festival’s official website. The shows take place between March 3 and April 6, 2019. 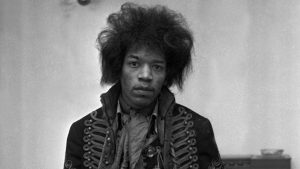 On September 18, 1970, and at the age of 27, the American musician Jimi Hendrix died in London. One of the most influential guitarists of the 1960s, he was described by the Rock and Roll Hall of Fame as “arguably the greatest instrumentalist in the history of rock music.”

For some days Hendrix had been in poor health, due in part to fatigue caused by overworking, a chronic lack of sleep, and an illness assumed to be influenza-related. Insecurities about his personal relationships and disillusionment with the music industry had also contributed to his frustration.

Although the details of his final hours and death are disputed, Hendrix spent much of his last day with Monika Dannemann. During the morning of September 18, she found him unresponsive in her apartment at the Samarkand Hotel, 22 Lansdowne Crescent, Notting Hill. She called for an ambulance at 11:18 a.m., and he was taken to St Mary Abbot’s Hospital where an attempt was made to resuscitate him. He was pronounced dead at 12:45 p.m.

The post-mortem examination concluded that Hendrix aspirated his own vomit and died of asphyxia while intoxicated with barbiturates. At the inquest, the coroner, finding no evidence of suicide and lacking sufficient evidence of the circumstances, recorded an open verdict. Dannemann stated that Hendrix had taken nine of her prescribed Vesparax sleeping tablets, 18 times the recommended dosage.