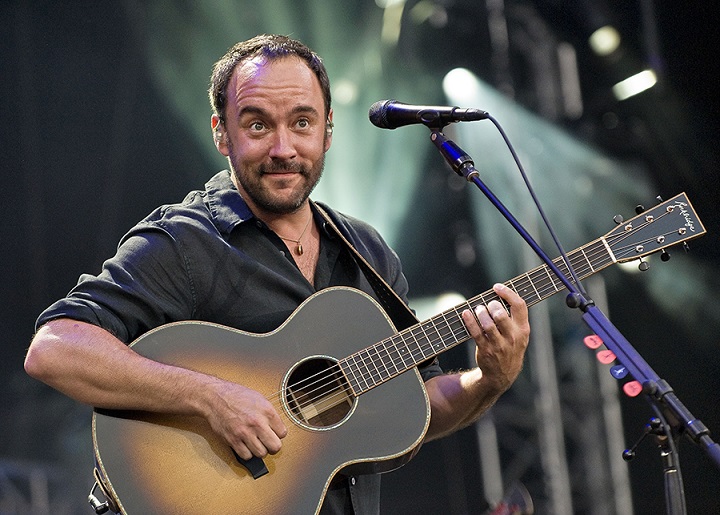 Dave Matthews of the Dave Matthews Band, in an interview with Vulture’s David Marchese, quoted the heavy metal audience in a rather curious way.

Read below part of the interview:

A lot of people — you included — seem to have serious extra-musical feelings about the Dave Matthews Band. How much of a hindrance is that? 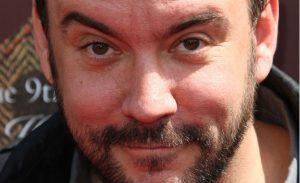 Yeah, it used to be “If you like Nirvana you can’t like the Dave Matthews Band”; “If you like Pearl Jam you can’t like the Dave Matthews Band.” But if I can like all those bands as much as I do, then why can’t someone else? I guess we all have our tribe and you’re not supposed to be in more than one. I remember the Miles Davis quote when he’s asked, “What kind of music do you like?”

And he answers, “Good music is good music.” 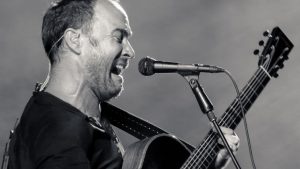 Given what you’ve said about drinking, is it at all weird to spend your summers getting up in front of crowds where you know a bunch of people are absolutely loaded?

There’s probably not as much drinking at our shows as there are at heavy-metal shows — and our crowds are probably better looking! But yeah, you see the most hammered people in the world from the stage. There’s a lot of revelry around me. I’ve reined a lot of mine in over the years.

Dave Matthews Band is an American rock band that emerged in the early 1990’s. The band’s new album, the ninth solo album, Come Tomorrow, will be released on June 8th on RCA Records.