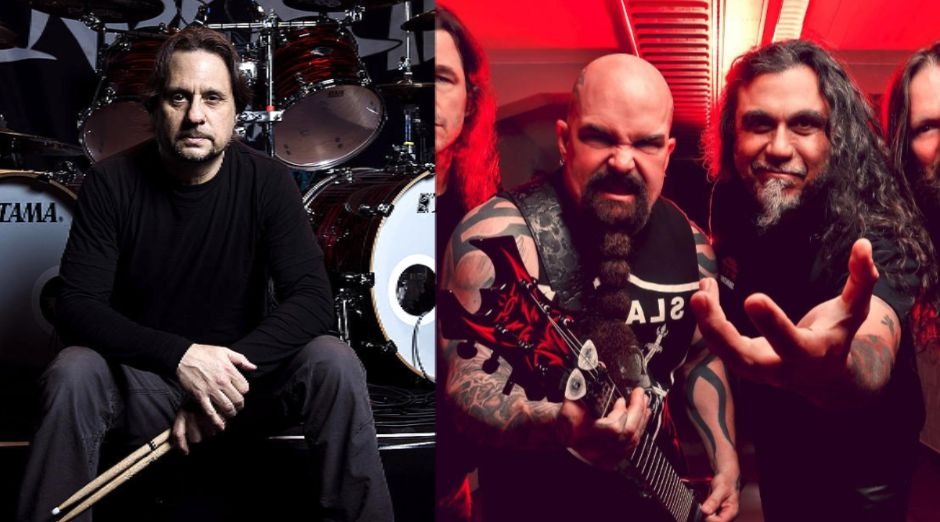 Recently drummer Dave Lombardo was interviewed by WRIF radio and he was questioned about Slayer’s farewell tour. Asked if he has any plans to attend the band’s last concert (to be held November 30 in Los Angeles).

“No … I think I have a show this day. I’ll play at Knotfest in Mexico City (with Suicidal Tendencies), then I go to El Salvador to play another festival …”

Dave left Slayer in 2013 in an unfriendly way and was later replaced by Paul Bostaph. Lombardo joined crossover-thrash band Suicidal Tendencies in February 2016 and toured with the band for their spring tour with Megadeth and summer European dates. Fans speculated Lombardo was only playing with the band as a fill-in drummer but he was later confirmed as a member of the band.

The Thrash Metal gods from Slayer released a live album titled The Repentless Killogy on November 8th by Nuclear Blast.