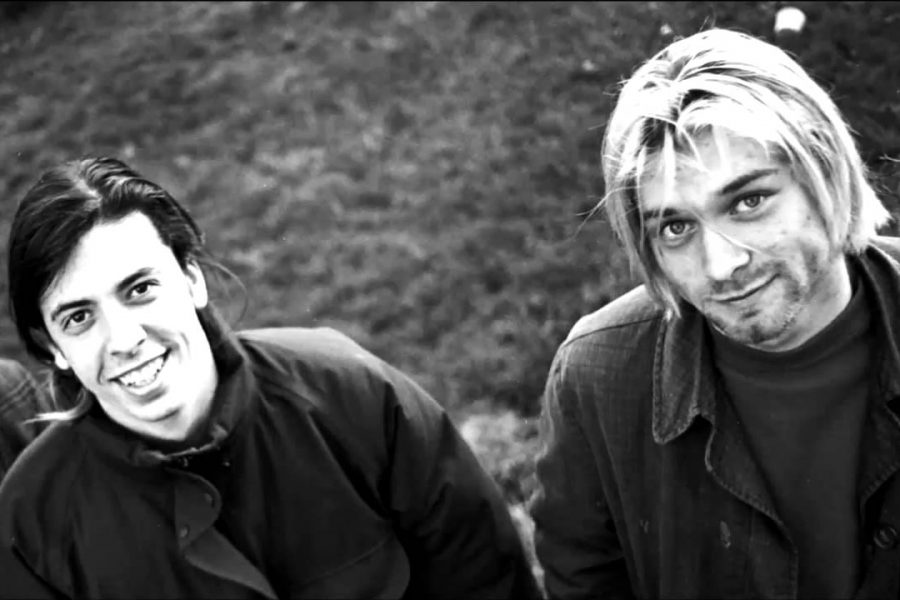 In an interview for Kerrang magazine, Dave Grohl detailed a dream he has once or twice a year that Kurt Cobain is still alive and about to join Nirvana for a show.

He called the Nirvana reunion at Cal Jam Festival / 2018 “living this dream”:

“I still dream that Nirvana is still a band and Kurt just shows up … Like he was hiding, you know? We looked at him and asked, ‘What the fuck is that ?! Where have you been?’ And we have a show in an hour and I get this feeling, like, ‘Oh my God, I can play these songs again!’ I have this dream at least once or twice a year for the past 24 years. Getting up to play these songs is like living in this dream. ”

In 2013, Grohl talked about the latest talks with Cobain in an interview for Rolling Stone magazine. An overdose in Rome nearly killed Cobain before his death in April 1994, and Grohl recalled his final conversation with his bandmate and friend.

He says, “I called Kurt after Rome. I said, ‘Hey, man, it really scared everyone and I do not want you to die.’ Then I saw him at our accountant’s office in Seattle. He was leaving when I was entering. He smiled and said, ‘Hey, what’s up?’ And I said, ‘I’ll call you.’ And he said, ‘All right.'”