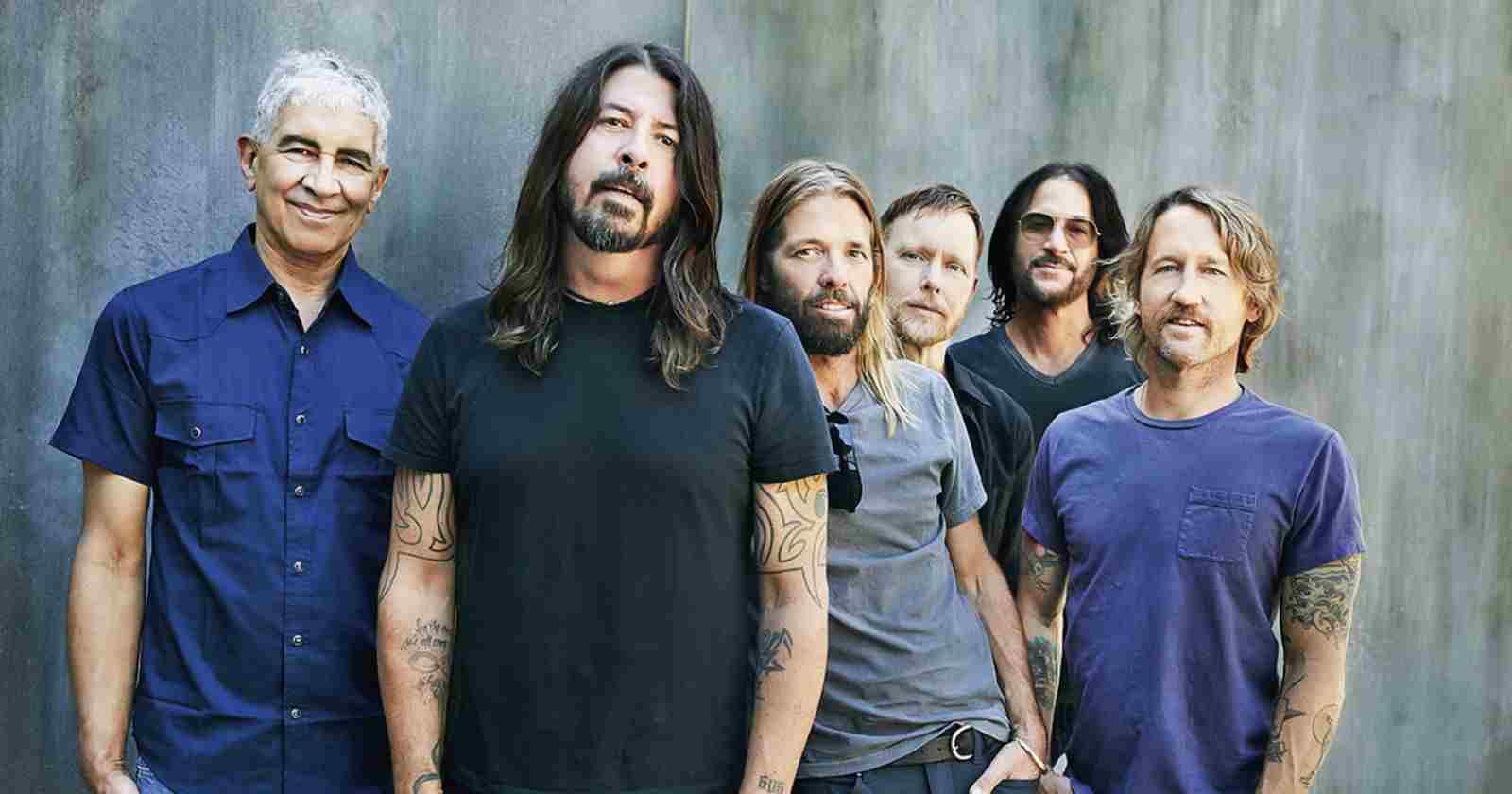 Foo Fighters vocalist and guitarist Dave Grohl recalled in an interview with Zane Lowe how it was the beginning of the band, The musician recalled that he always was a composer but he never thought his songs were actually good.

Dave Grohl recalls how it was the beginning of the Foo Fighters:

“Even before I was in Nirvana, I sort of figured out how to record songs by myself. I’d to do the drums first, put a couple of guitars over it, put a bass on it, and then sing over it. But I never really played it for people because I thought songs are stupid and my voice sounded like shit. So I would keep these things to myself. The entire time that Nirvana was out making records and playing shows and stuff, I would come home from tours and just write songs in my bedroom, and record them in my basement.”

“So when Nirvana ended [in 1994], at first, I didn’t want to do anything, of course – I didn’t want to join a band, I didn’t want to listen to the radio, play music… And then eventually I realized, ‘I’m 25 years old, my life is not over. I need to celebrate like every day because I’m lucky to be alive.’

“So I thought, ‘Alright, I’m gonna pick 12 or 13 of my favorite songs that I’ve ever recorded, and take them to the studio right down the street. So instead of having 15 minutes to make a song, I booked six days. Which to me was like – that was forever in a studio.”

“I just went down, we made a bunch of coffee, and I started blasting through songs. First, take on the drums, run in, put a couple of guitars over, put the bass on it – next song. Because I didn’t think it was going to be a record. It was more just like fun.”

“And so I took it to this cassette duplication place, made a hundred of them, gave one to Pat [Smear, guitar], met Nate [Mendel, bass] and William [Goldsmith, drums], and was like, ‘Hey, we got nothing better to do.’ None of us were in bands at the time.”

“Sunny Day [Real Estate, the band Mendel and Goldsmith were in] had broken up, Pat was down here in Los Angeles, Nirvana was gone… It was like, ‘Well, let’s have a good time!’ So that was the beginning of the band.””