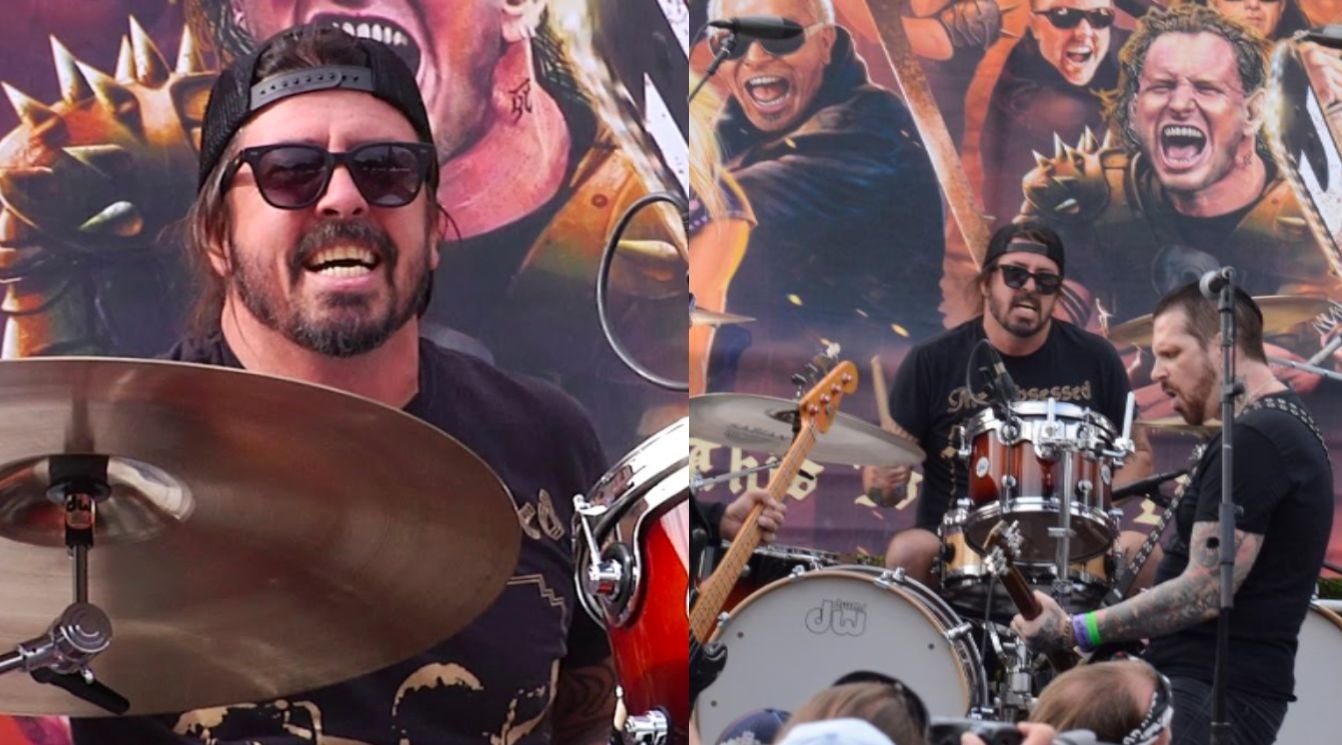 Ride for Ronnie is an event for motorcyclists looking to raise funds for cancer prevention and research to cure the disease. In 2018, $ 50,000 was raised for the Dio Cancer Fund.