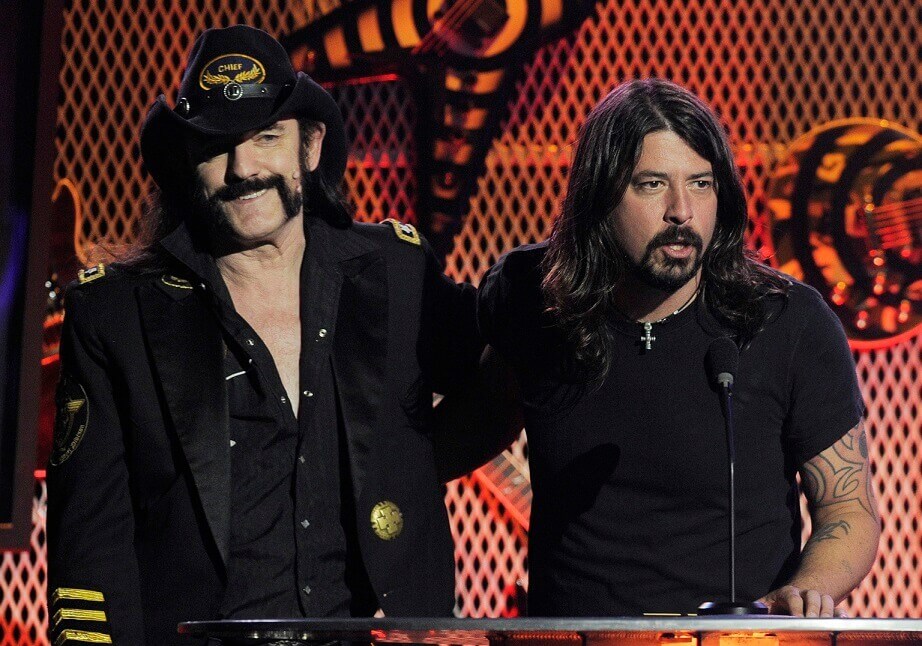 Dave Grohl explained why he didn’t wrote songs on Nirvana In an interview with CBS’s Sunday Morning program.

“When I recorded what became Foo Fighters’ first album, I didn’t think it was a record. I wanted to get up, get out and touch something, even if no one had ever heard it.

Long before that, I recorded songs by myself and never let anyone listen because I didn’t really think they were good. I didn’t like my voice, I didn’t think I was a good songwriter. And I was in a band with one of the greatest composers of our generation […]. 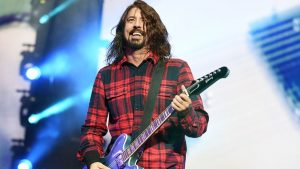 But there was someone i knew from Seattle. After Kurt Cobain died, he wrote me a card: ‘I know you do not feel it now, but someday the song will come back and heal you.’ ”

Grohl continued “I wish I could sing like John Lennon, Adele or Josh Groban or whatever. But, you know, I was raised in a really dissident, noisy, crazy punk rock. So many of my favorite vocalists, most people would not consider singers. They just flicker, just scream. The passion in this is what I most enjoyed because I find beauty in imperfection and it’s something I love in our band. ”