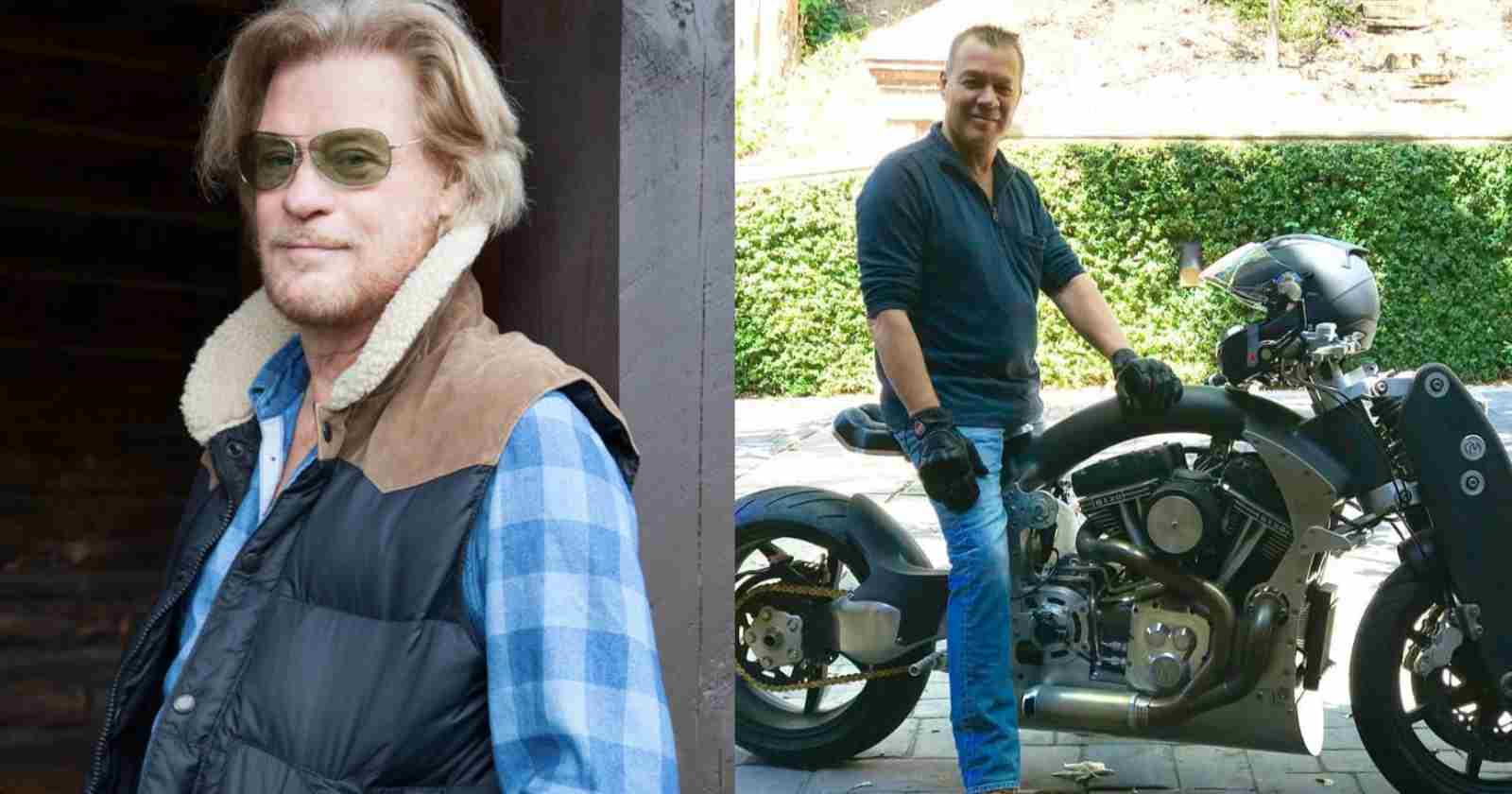 The guitarist and singer Daryl Hall, known for his work in the duo Hall & Oates, revealed in an interview with Q104.3 that the legendary guitarist Eddie Van Halen saw him live in concert after David Lee Roth left Van Halen and when they met he asked him if he would like to replace Lee Roth.

“I knew those guys really well. We actually shared some crew and things like that. Eddie came to a show with Valerie (Bertinelli) — this goes back, you know — and David [Lee Roth] had just left the band.

“Eddie said, ‘Do you want to join Van Halen, man?’ He was half-joking, but I think he was serious. I really do believe he was serious. So I took it seriously. I went, ‘Meh, I think not. I think I’ve got my own s–t going on.'”

The musician also said that Eddie Van Halen told him that he used the synthesizer riff part in “Kiss On My List” inspired the Van Halen musician to compose the group’s most famous song “Jump”. “That is what he always told me. He said that inspired ‘Jump'”, Daryl Hall said.

He talked about that with Sammy Hagar

When Daryl Hall interviewed Sammy Hagar, the singer who replaced David Lee Roth in Van Halen, on his AXS TV show “Live From Daryl’s House” back in 2015, the two talked about Hall being invited to join the Hard Rock band.