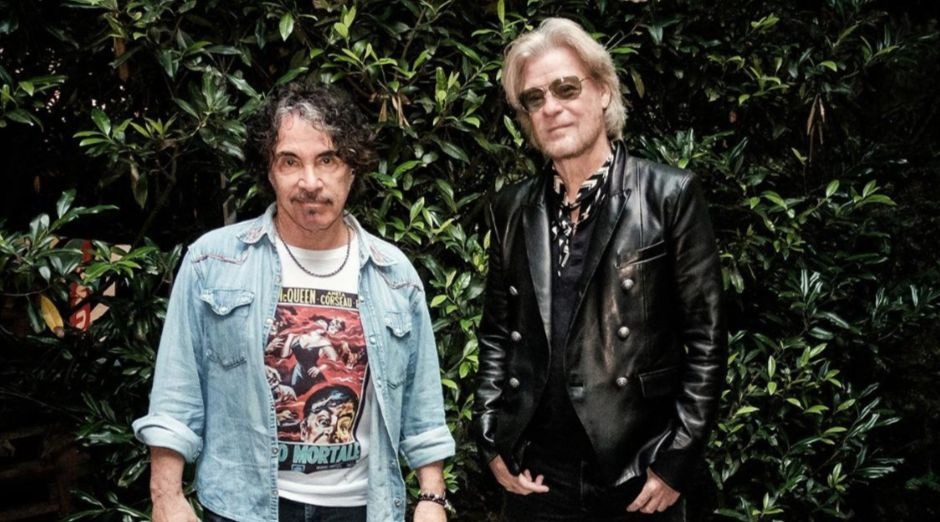 One of the most famous 80’s duos, Hall & Oates will release a new album soon. Singer and guitarist Daryl Hall told Ultimate Classic Rock that they already have seven songs for the new work, that is a collaboration with Dutch multi-instrumentalist and producer Jett Rebel.

“We played there last summer. And he literally just came up to me and said, ‘Hey, man, I’m a giant fan of yours,’ and we just started talking. He gave me a CD of himself. And I went back and went online and listened to what he was doing. I went, ‘This guy is really good.’ I started contacting him and we had email conversations.”

“One thing led to another, and then I went over in January to the Netherlands at his studio. I threw some things together with him. I brought him over here to my studio in upstate New York, and back and forth like that. The guy is really, really good. He’s one of the best people I’ve ever worked with.”

“I think of my own catalog and my own songs, and that can go a lot of different directions. But there’s a certain feeling that I look at when I think of both Hall & Oates music, and that’s what I’ve been channeling.”

“I’ve brought John into the project, and John just gave me a chorus and I sent it to Jett and he sent me back stuff. There’s a lot of back and forth things going on. Even though we’re all isolated, it’s very much moving along. I think I have about seven tracks cut now. No vocals or anything like that, but really, really strong tracks.”